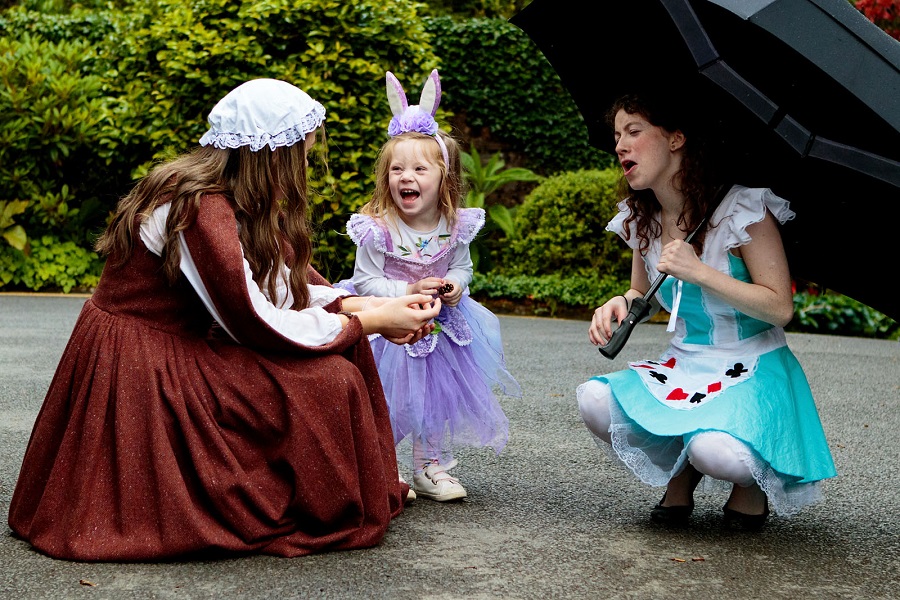 Donegal becomes a hive of creativity for Cruinniú na nÓg 2019

Donegal was a vibrant, youthful hive of creativity on Saturday 15th June as hundreds of children and young people participated in 31 events across the county as part of Cruinniú na nÓg.

Now in its second year, this national day of youthful creativity has grown to incorporate 21 venues in 12 towns and villages across Donegal. Youth from Malin Head to Bundoran had the opportunity to explore creative opportunities such as songwriting, creative writing, music, dance, design, performance and more. 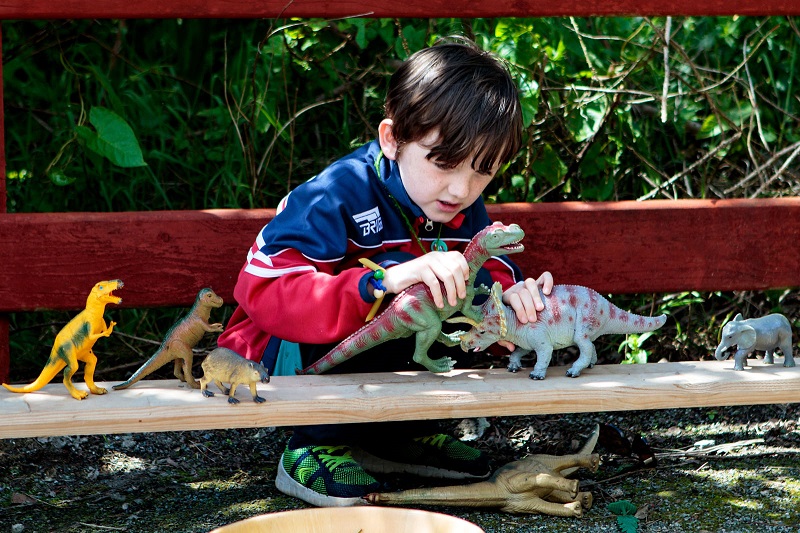 Described by some participants as ‘the best day of their lives’, children loved exploring nature with outdoor events such as the Forest School in Dungloe, Art in the Park in Buncrana, and An Grianán Youth Theatre performance at Glenveagh. Online feedback from a young person described it as “awesome, informative and amazing” and called for “more outdoor events like today”. 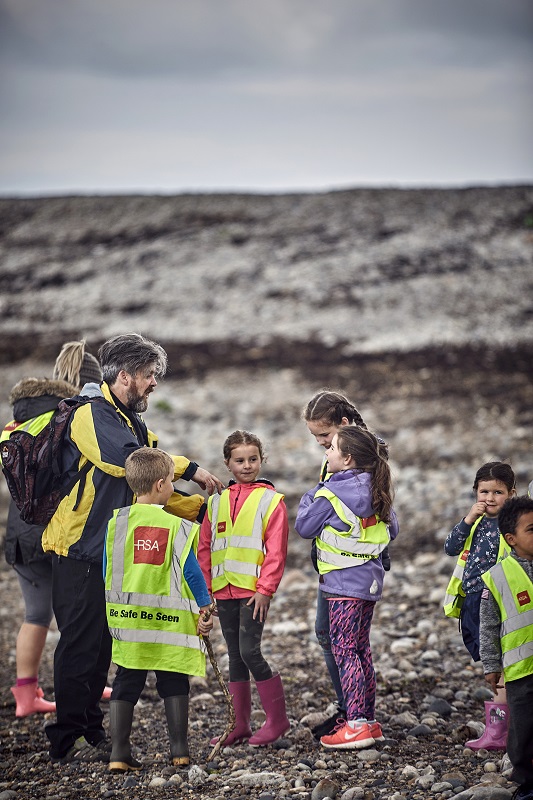 Imagination at play outdoors at the Forest School at the river walk in Dungloe. Photo Credit: John Soffe

Eileen Burgess, Culture Division Manager with Donegal County Council, expressed her delight with the success of the day –  “the weather was on our side and despite some light showers everyone continued in the creative spirit of the day. We are absolutely delighted with the response to all 31 events and the positive feedback from parents and young people themselves”.

The Culture and Creativity Team within Donegal County Council specifically scheduled events to take place for as much of the day as possible to give everyone an opportunity to participate. Between 10am and 10pm paint was splashed, creations were made, dance was explored, instruments were tried, music experienced, songs were written and performed, the past was re-imagined, and words were written to the point where one child claimed he “almost exploded because I loved it.” 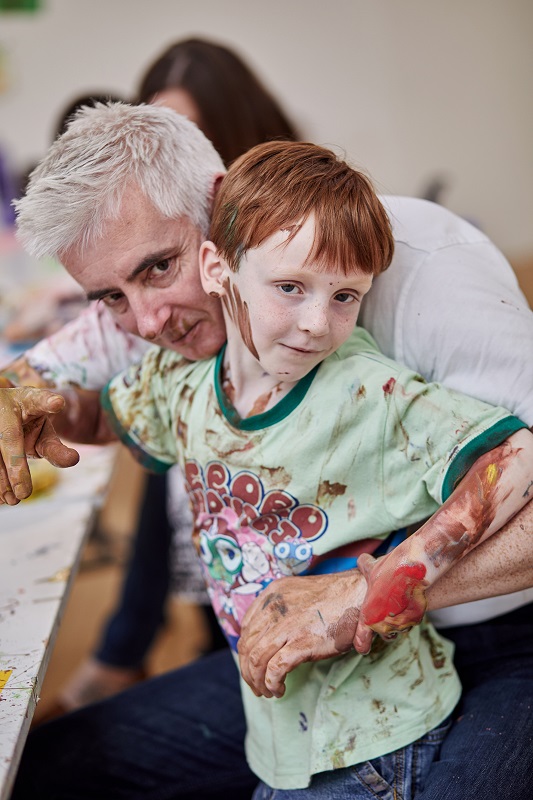 It was a family affair at the Hand Print Pictures event at the Regional Cultural Centre. Photo Credit: Paul McGuckin

Cruinniú na nÓg simply means ‘The gathering of young people’ and is a highly engaging initiative of the Creative Ireland programme in partnership with Local Authorities. Ireland is the only country in the world to have a national day of free creativity for children and young people. 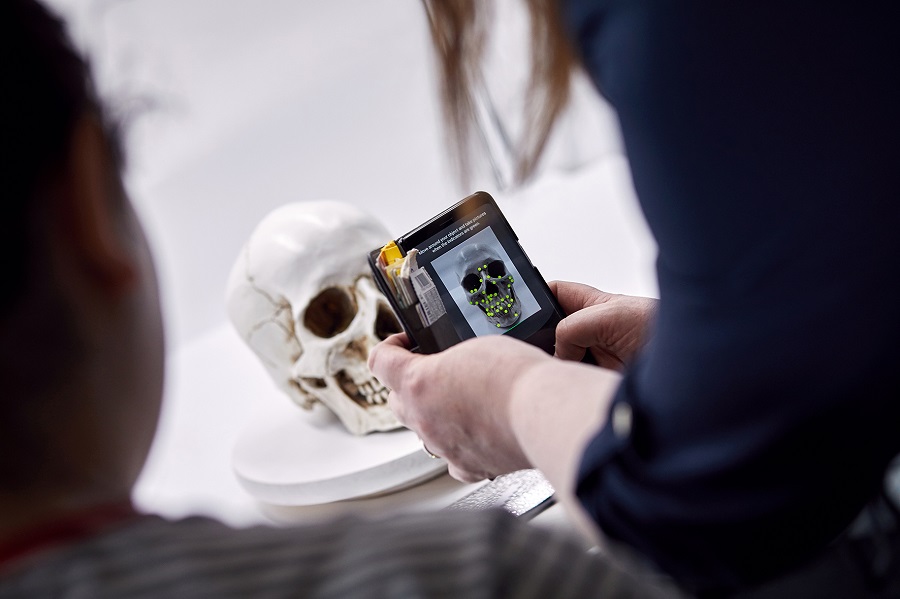 Using a smart phone to recreate the past at the Photogrammetry and Artifact Digitisation workshop delivered by the CINE project at The Loft in Letterkenny. Photo Credit: Paul McGuckin

The date for Cruinniú na nÓg 2020 is yet to be announced but later this year Wainfest, Donegal’s Annual Arts and Book Festival for Children, will take place from the 5th to 13th October 2019 where young people and their families can ‘expect to connect’ with culture and creative activities across Donegal once again.
For more details follow Donegal County Library on Facebook @DonegalCountyLibrary and Twitter @DonegalLibrary and visitwww.donegallibrary.ie and  www.wainfest.ie.