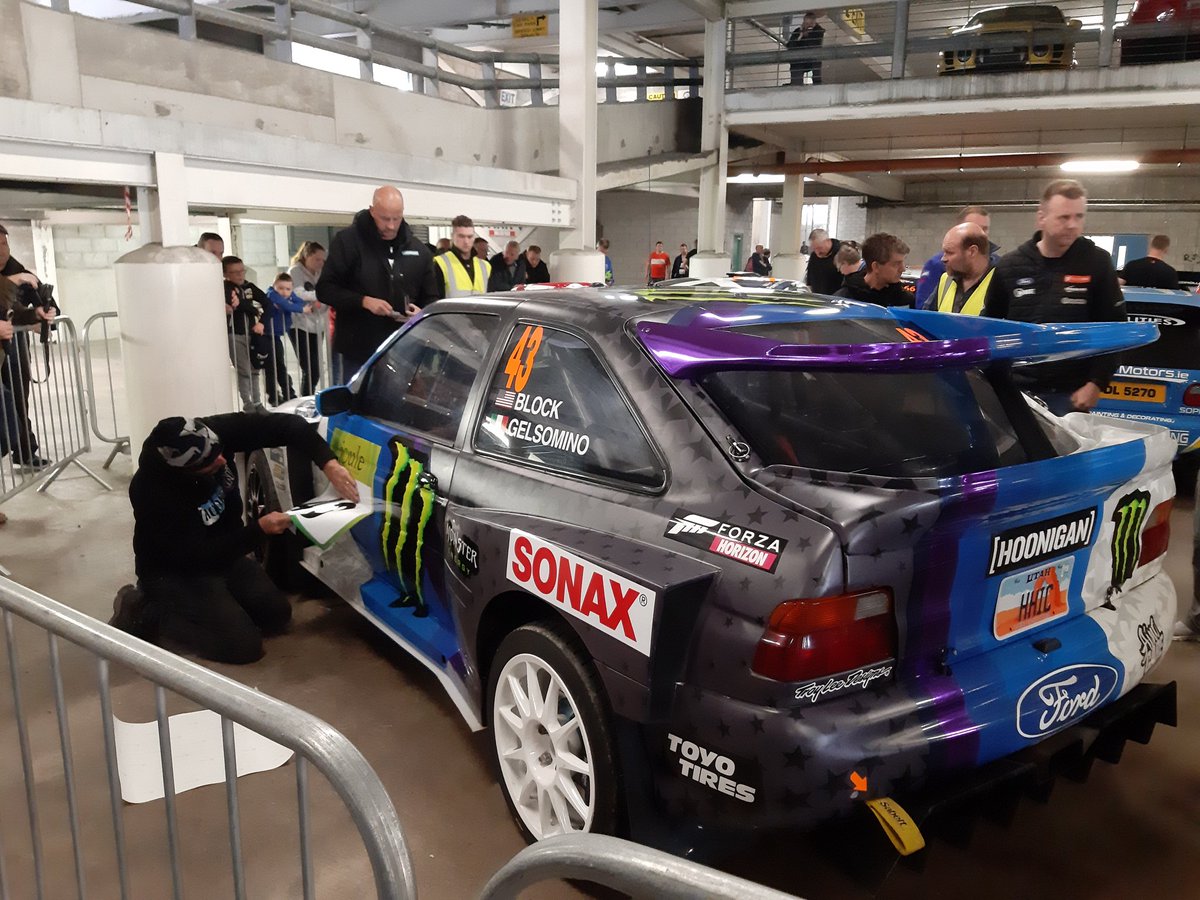 Ken Block crashes out of Donegal Rally on SS2

KEN BLOCK has crashed out of the 2019 Joule Donegal International Rally.

American superstar Block, who has a huge online presence, lasted just over two stages as he went out on special stage three, the first loop of the Grianan stage.

Block’s Escort Cosworth ended in a hedge on SS2.

One of Block’s videos has been viewed over 100 million times and his arrival in Donegal was med with much fanfare.

While a hedge on Dooish has put paid to his hopes, all isn’t completely lost for Block fans as he will be allowed compete under rally two rules tomorrow.