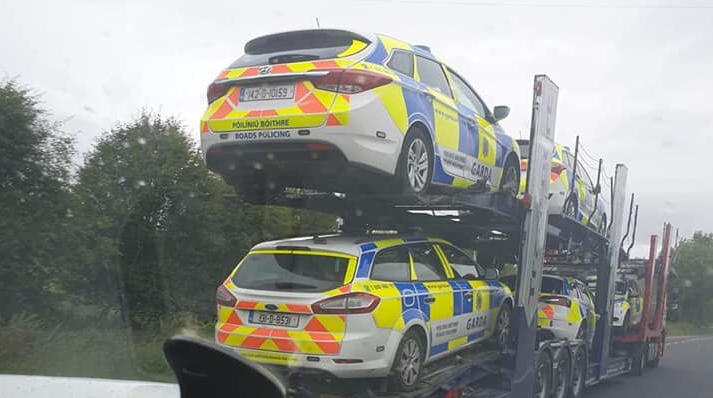 Gardaí in Donegal are undertaking their largest policing operation yet to maintain order during the Donegal International Rally.

Large crowds of motor enthusiasts flock to Letterkenny and towns across Donegal for the three-day competition. While the rally itself has strict safety measures and is well-marshalled, there is often trouble in areas far from the stages and at nighttime. More than 80 arrests were carried out in 2018 for a range of public order, dangerous driving and drink driving offences.

Gardaí have ramped up checks and brought in extra roads policing vehicles this week as they promote the message: “Keep the race in its place.”

A large Garda presence is expected on the streets of Letterkenny at night and at all times on roads across Donegal, operating a zero tolerance policy on dangerous driving.

Ahead of Rally weekend, Sergeant Charlene Anderson said: “Unfortunately each year there are always quite a large number of arrests. There are people who attend whom have no interest in the rally and they make our public roads a very unsafe place to be through dangerous driving/driving under the influence and speeding/racing other cars.

“We want to keep ordinary road users safe during the duration of the rally and all rally participants and enthusiasts also.

“We urge everyone to adhere to speed limits, to wear their seatbelt and to never drive under the influence of alcohol or drugs. We also ask everyone to comply with any requests made by Gardai policing the event.

“We are not there to spoil anyone’s fun, rather we want to ensure that the event is safe and enjoyable for everyone.

“We ask everyone to “Keep the race in its place”.”