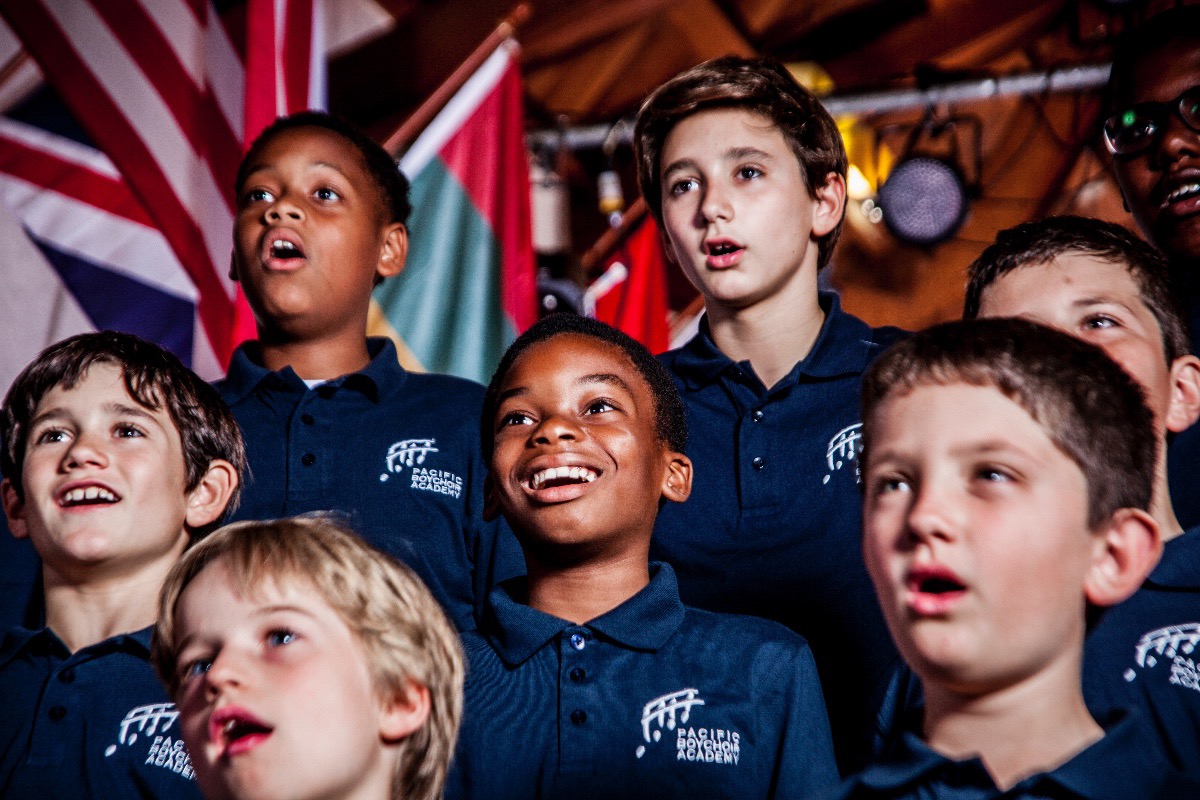 Three-time Grammy-winning US choir, Pacific Boychoir Academy, are making their debut tour to Ireland at the end of this month, with a free performance following mass at St. Eunan’s Cathedral in Letterkenny.

The choir will make their debut in Letterkenny on the 3rd of July at 10 am.

Previously, the boy choir has appeared as a guest for America’s Got Talent and has also performed with conductor Gustavo Dudamel alongside The Simón Bolívar Symphony Orchestra.

The choir has also won Grammy awards for recordings made in collaboration with The San Francisco Symphony and has also produced over nine independent recordings.

The boy choir has been widely acclaimed by critics, having been described as possessing ‘musical sophistication’ and an ‘astonishing’ sound quality (The Los Angeles Times) which is ‘far beyond the reach of most children’s choirs’ (The New York Times).

Their tour programme will include sacred classics such as works by Tallis and Rachmaninoff, as well as folk songs including The Parting Glass, Shenandoah and a selection of traditional African songs.

They will also sing popular classic songs including Over the Rainbow and Here Comes The Sun.

Buncrana to have a ghoulishly good time...

Lough Eske Castle crowned No. 2 in...