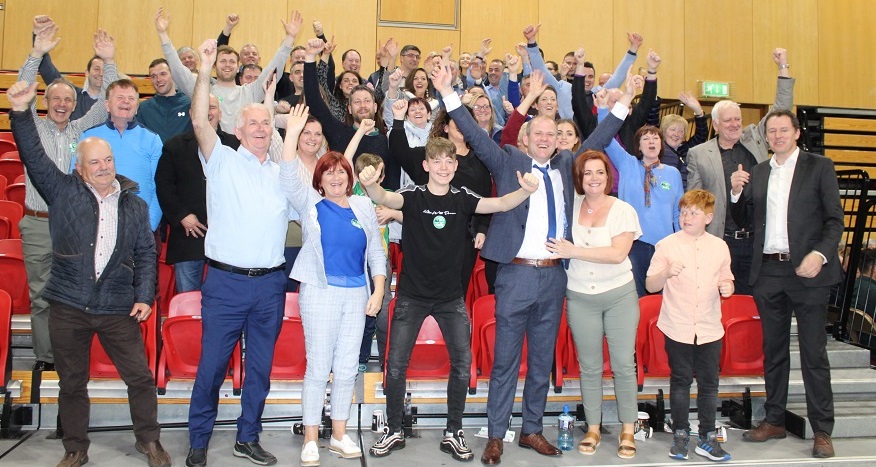 Book of Condolence opens in memory of Manus ‘Mandy’ Kelly

A Book of Condolence will open in Letterkenny today for the public to pay tribute to the late Manus Kelly, who tragically died on Sunday.

The public can visit the Letterkenny Public Service Centre, Neil T. Blaney Road, Letterkenny from 12noon if they want to express their sympathies.

“It was obvious throughout his recent election campaign that he was passionate and entirely committed to serving the people of the Letterkenny electoral area which he cherished,” Fianna Fáil Leader, Micheál Martin TD said in a tribute following Mr Kelly’s tragic passing.

The funeral of Manus Kelly, of Drumacanoo, Churchill will take place on Thursday in his home parish of Glenswilly.

Breaking: Another 21 positive Covid-19 cases in...

80 jobs to be created with ambitious...