Watch: A surprise musical send-off for Master Reynolds at Lurgybrack

A popular teacher at Lurgybrack NS in Letterkenny had his last day at the school today after 16 years.

But the staff and students weren’t going to let him go without a fuss.

Master Rory Reynolds has always been the sporting and IT champion in Lurgybrack.

Come September, he will take on a new role as Principal of St Muras NS in Tooban.

As a big thank you to their teacher on his last day, the Lurgybrack school community secretly recorded a musical parody video. The moving tribute to the Sligo man is called “Bye Rory” and features over 450 children and staff members. Everyone had to keep the video a secret until today, even Mr Reynolds’ sons Mark and Shane and his wife Deborah.

Watch the ‘Bye Rory’ video below:

Mr Reynolds was looking forward to an eventful day already this Tuesday, as he had organised his final sports day and the official raising of the green flag for Active Week. The Green Committee were also raising the school’s 6th Green Flag. Special guest and past pupil Shaun Patton, goalkeeper for Donegal, was in attendance. 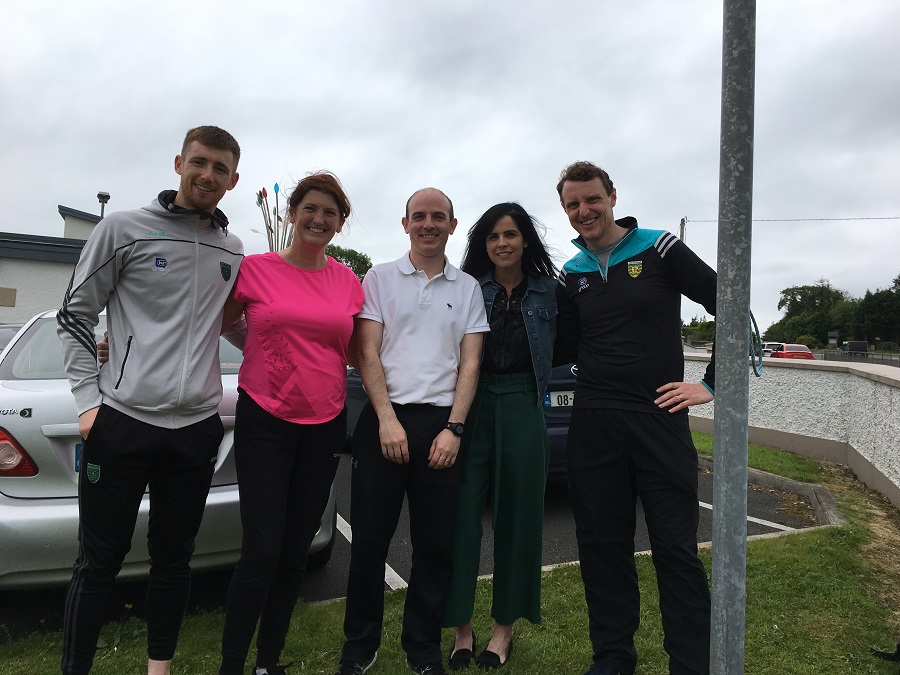 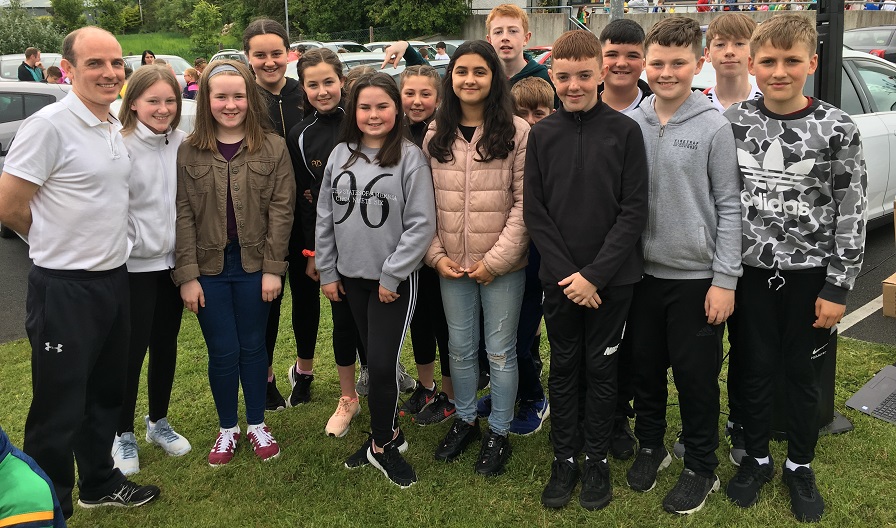 The surprise came in the afternoon when the ‘Bye Rory’ video was premiered and a special presentation was made to Mr Reynolds. Plus, he got his own flag! 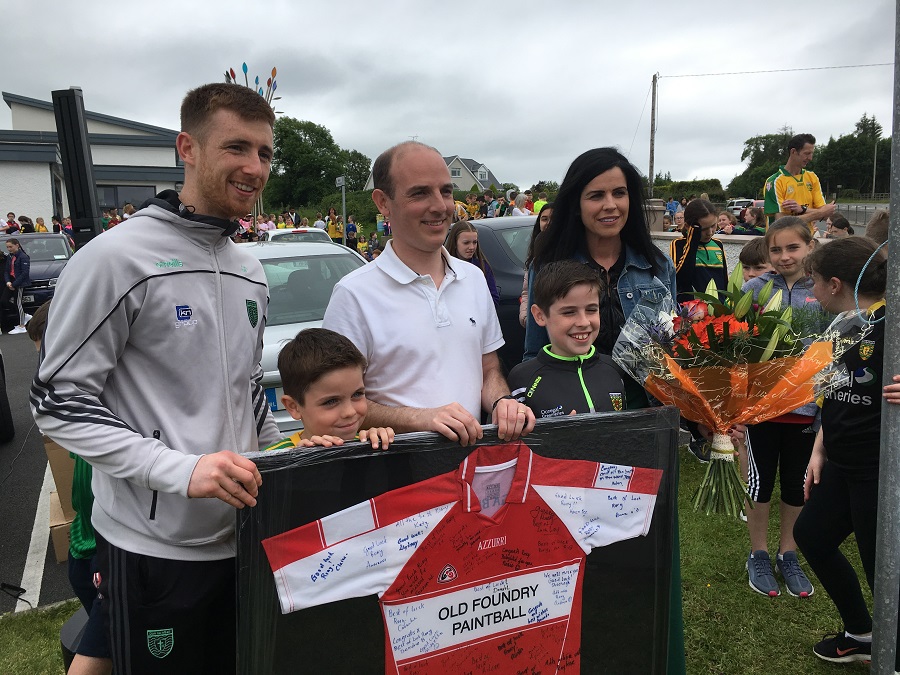 The surprise was a big success, and a fitting gift for a wonderful teacher who has made a lasting impact on Lurgybrack NS.