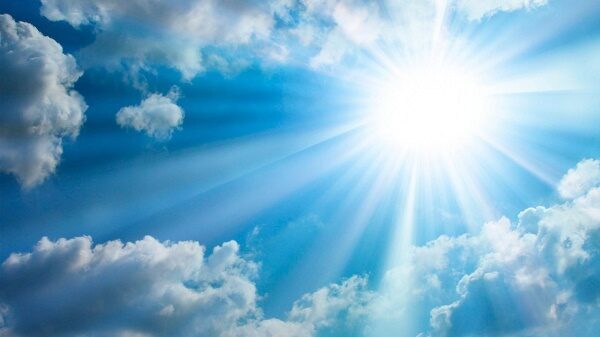 Holidaymakers are warned to take care as Europe is to see a dangerous heatwave on the horizon with temperatures hitting as high as 45 degrees.

England, Germany, France and many other European countries are in for a scorcher and anyone going on holidays soon is being warned to prepare for the heatwave that’s in store.

Germany is in the high 30s reaching 38 degrees and maybe even 40 degrees. In France, the weather is also up in the high 30s and the temperatures in Spain are reaching as high as 41 degrees this week.

Hospitals and retirement homes are on high alert in France as the heatwave is “potentially dangerous” as temperatures are hitting so high.

People are being warned to stay indoors if the weather is too hot and to stay hydrated.

This unexpected heatwave has been caused by “a storm stalling over the Atlantic Ocean and high pressure over central and Eastern Europe”, according to an international weather site AccuWeather.

Ireland is also in for a heatwave of its own, as temperatures may hit 24 degrees today in parts of the country. On Thursday temperatures will rise from 22 to 27 degrees with high humidity and some slight breezes.