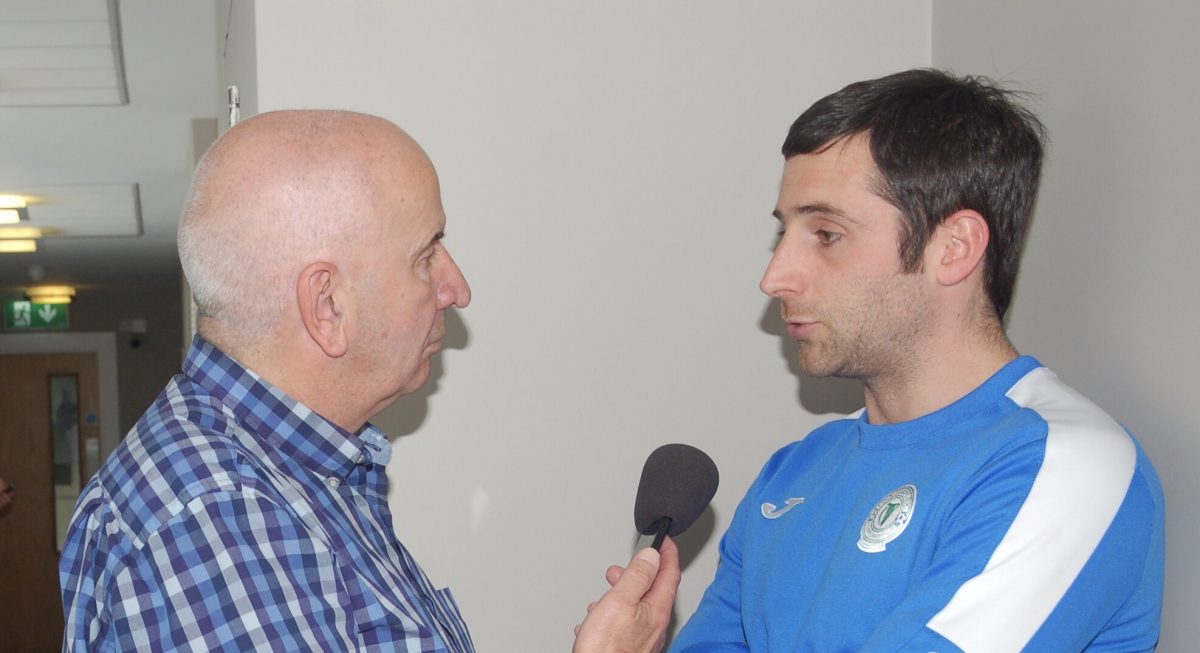 Listen: Gareth Harkin optimistic ahead of second half of the season with Finn Harps

Finn Harps will be hoping for a better return from the second half of the season as they prepare themselves for a crucial game against Sligo Rovers at Finn Park on Friday.

Harps sit rock bottom of the Premier Division with only 10 points after 22 games played – three more than UCD in the relegation playoff spot.

Gareth Harkin, who got 90 minutes under his belt against St Patrick’s Athletic before the mid-season break, is hoping he can play a big part in Harps’ survival hopes.

Harkin spoke to Donegal Daily/Donegal Sport Hub’s Charlie Collins about the tie ahead of Friday night.

Listen: Gareth Harkin optimistic ahead of second half of the season with Finn Harps was last modified: June 26th, 2019 by Stephen Maguire
FacebookTweetLinkedInPrint
Tags:
finn harpssoccer