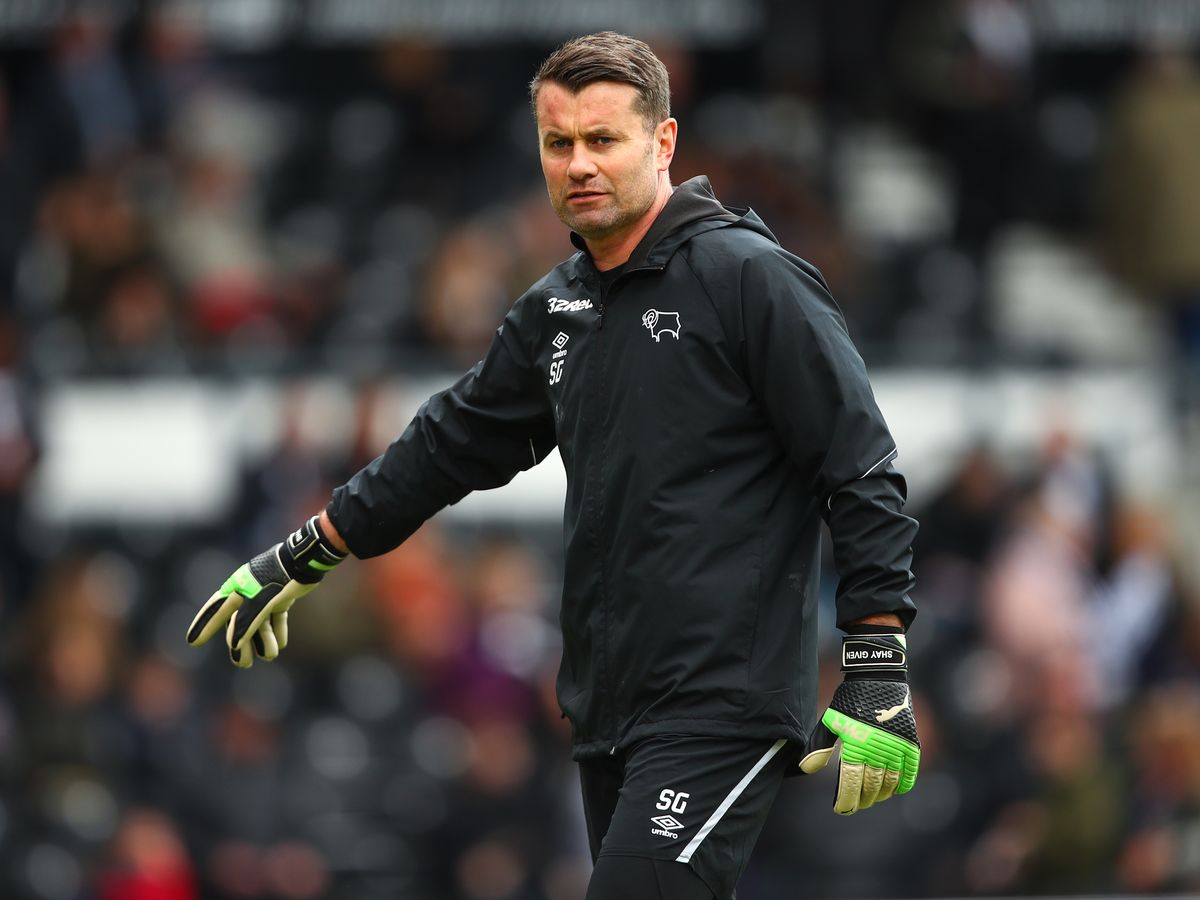 Given to remain at Derby – reports

WHILE Frank Lampard is taking over as Chelsea manager, it is being reported that Shay Given won’t be joining him.

Given was Lampard’s goalkeeping coach at Derby County, having been appointed last summer.

However, several sources cross channel suggest that the Liffordman won’t be making the move to Stamford Bridge.

Lampard is expected to appoint Jody Morris and Chris Jones – also with him at Derby – to roles at Chelsea.

Lampard was said to be keen to take Given (43) with him, but it now seems as if the former Republic of Ireland international will remain at Derby.

Given, a former Newcastle United, Manchester City, Aston Villa, Middlesbrough and Stoke City netminder, is in his first coaching job at Derby.

It is believed that Philip Coco is to take over as Derby manager on a four-year contract.

Given to remain at Derby – reports was last modified: July 4th, 2019 by Chris McNulty
FacebookTweetLinkedInPrint
Tags:
Derby CountyLiffordShay Given