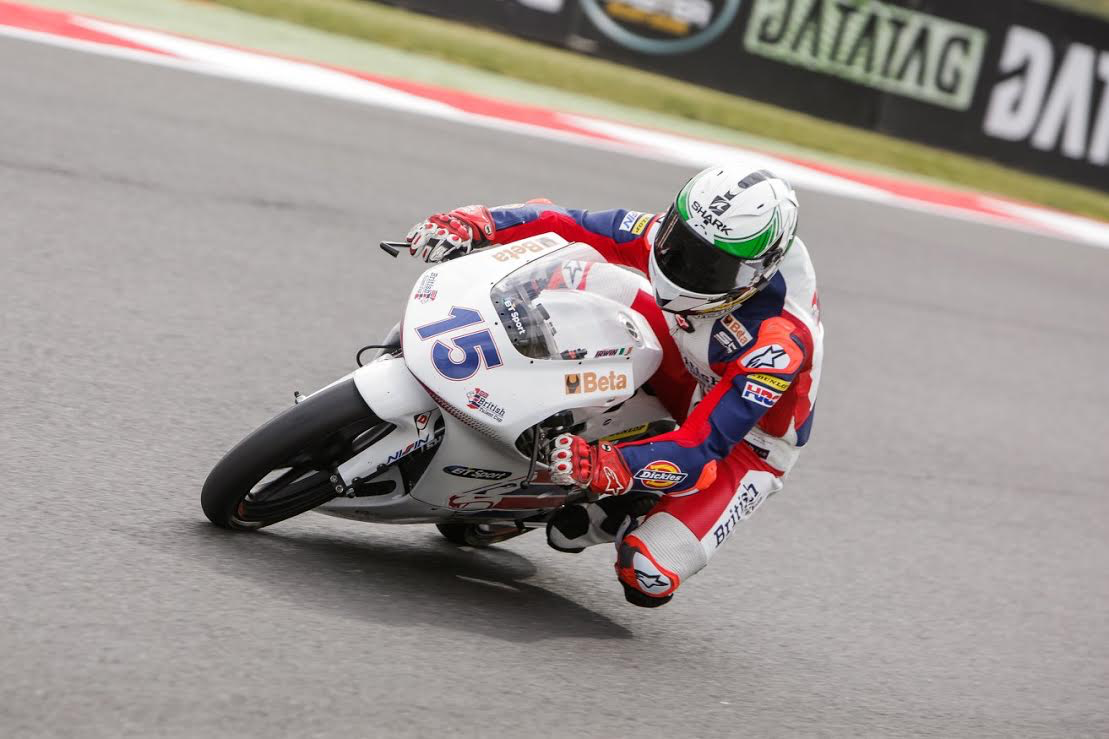 Rhys Irwin among the points in World Superbikes

Rhys Irwin headed to race in World Superbikes this weekend in Donington Park as part of the British Talent Cup Road to Moto GP team.


The Kilmacrennan man continued his amazing form with P2 in the first Free Practice session going on to qualify on the front row.

With the competition at its usual World Class level he was strong at the front were he was pipped for the podium on the last bend.

Heading into Sundays race he again started from the front row showing great form had another strong finish in the points in both races leaving just a few points separating the top riders for the Championship.

“It’s just mega being here at the World Superbikes sharing a paddock with the likes of World Champion Johnathan Rea,” Irwin said.

“The atmosphere is just amazing and a wee bit overwhelming. I’m just delighted with my pace and starting from the front of the grid. I scored well this weekend which leaving me strong for the overall Championship.”

Irwin travels next to Snetterton, UK in two weeks’ time for Round 4 of the British Talent Cup Road to Moto GP Championship.

Rhys Irwin among the points in World Superbikes was last modified: July 9th, 2019 by Chris McNulty