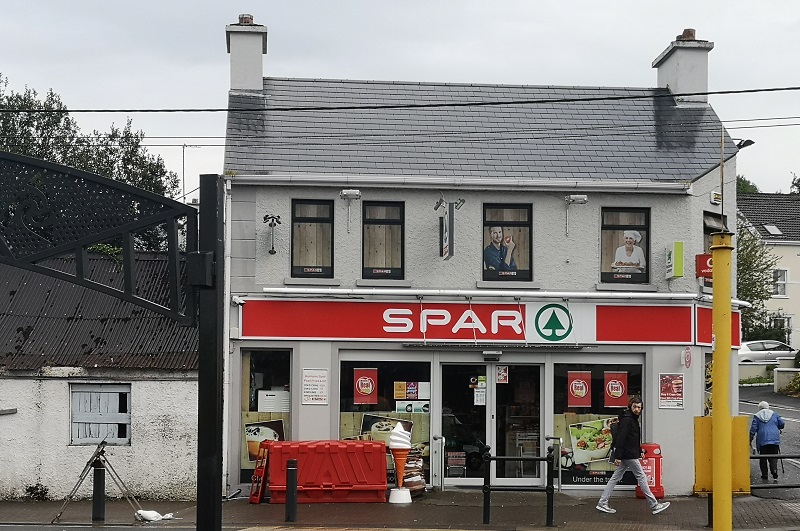 A young couple have appeared in court following a raid on a Letterkenny shop earlier this week.

McKay, 21, was remanded on bail to appear at Letterkenny District Court tomorrow having been charged with handling stolen goods.

Ms McKay is to appear in court to clarify an address.

Gardai this morning objected to bail in the case of Stokes, aged 26, and he has been remanded in cistody to appear at a later date.

The pair appeared in court following a hold-up at Kernan’s Spar at Lower Main Street on Monday night.

Gardai said a man armed with a knife held up staff and escaped on foot with €600 in cash and cigarettes.