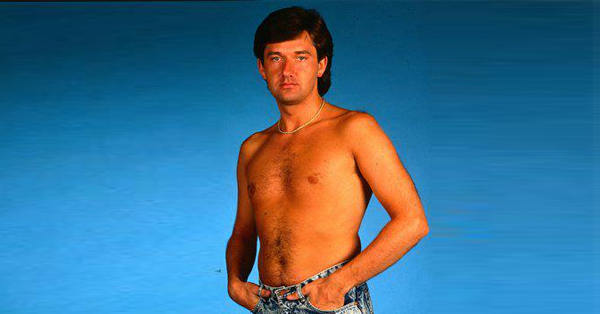 Daniel admits he prefers The Chase than Love Island!

Daniel O’Donnell has admitted that he has never watched huge television hit Love Island and doesn’t even know exactly what it’s all about.

The Donegal singing star says he watches lots of television but Love Island isn’t his thing.

Instead, the 57-year-old millionaire entertainer says he loves quiz shows and similar programmes.

And instead of watching Maura in a bikini by the poolside, he prefers to watch brainbox Anne Hegerty on The Chase which he revealed is his favourite show.

He told Donegal Daily “I am not watching Love Island at all, is it good? I do watch television but I love quizzes. They are my thing.

But Daniel said he hasn’t got around to watching the show that is topping all the ratings.

He added “I haven’t watched Love Island at all. There’s a lot about it and I know there is an Irish girl in it, isn’t there?

“To be honest I’m not even sure what it’s about. Is it couples? I would watch it but I just haven’t got around to it.”