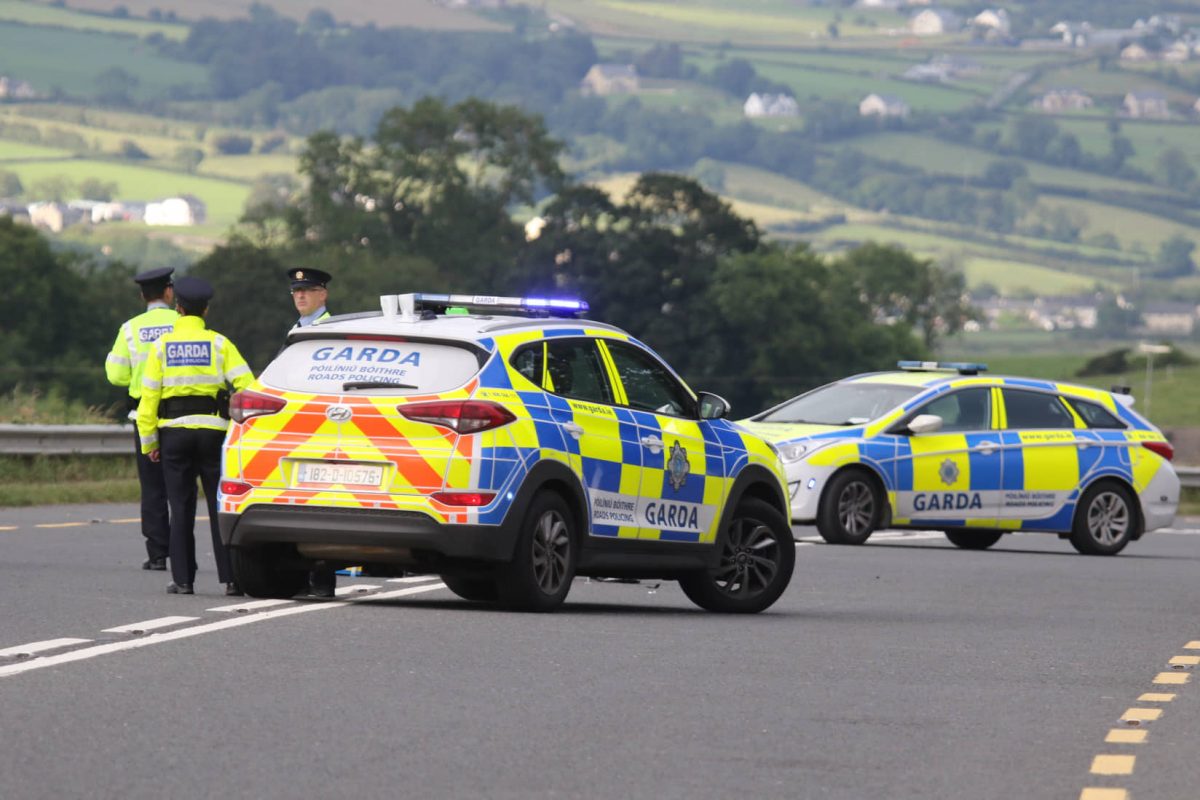 A section of the main Letterkenny to Derry road closed between Newtoncunningham and Burt following a serious crash on Saturday.

The accident, which happened near Burt graveyard, occurred shortly after 4pm.

The road has since re-opened.

It is not known if anybody has been injured in the crash.