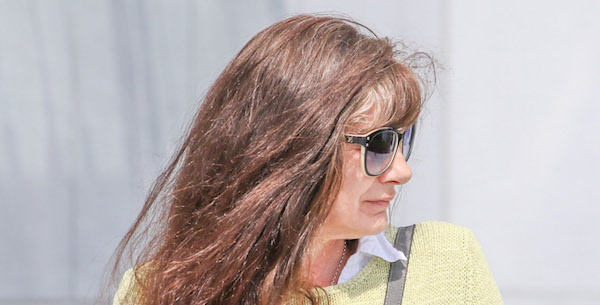 A woman has appeared in court charged in connection with a €68,488 social welfare scam.

Shauna Tynan, from Letterkenny, appeared at Letterkenny Circuit Court where she was arraigned on a number of sample charges.

The thefts from the Department of Social Protection, concerned monies taken from both Glencar Post Office and the Permanent TSB on Main Street in Letterkenny.

The individual sums ranged from €204 to €1,579 on the ten different occasions.

Prosecuting barrister Ms Patricia McLaughlin said the overall sum involved was €68,488 and the plea was accepted on all the fact being given on sentence.

Barrister for Ms Tynan, Ms Patricia McCallum said her client has suffered from a number of difficulties and would benefit from a psychological report.

Judge John Aylmer adjourned the sentencing to the next sitting of the circuit in November.