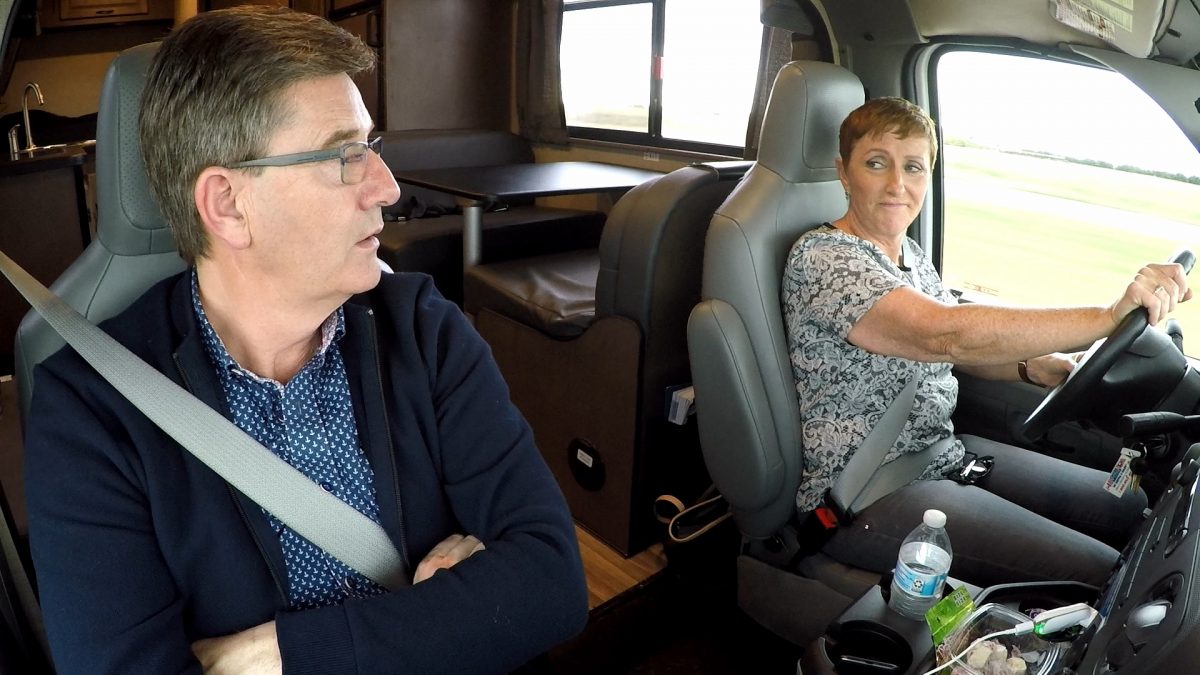 Daniel O’Donnell has revealed he’s in talks with producers to finalise another US road trip show.

However, the 57-year-old Kincasslagh man said he plans to take a step back and take some time out from his busy touring schedule next year.

After a record-breaking appearance on Room To Improve, the singer has cemented himself as a telly favourite.

And following their hit series, Daniel and Majella’s USA Road Trip last autumn, the Donegal man said a return is in the works.

He told Irish Daily Mirror: “I’ve just finished an Opry le Daniel series in Derry for TG4 and that will be on later in the year and there is word that we might do another road trip in America.

“That is being talked about at the minute but that won’t be recorded until next year if it goes ahead.

“We really enjoyed it and we are certainly talking about it anyway.

“Next year, we will have a few albums already done and there will be one coming out soon and another one later on in the year.”

Daniel to hit the highway again with new TV show but plans to slow down was last modified: July 19th, 2019 by Staff Writer
Tags:
DanieldonegalMajellaroadtripUSA