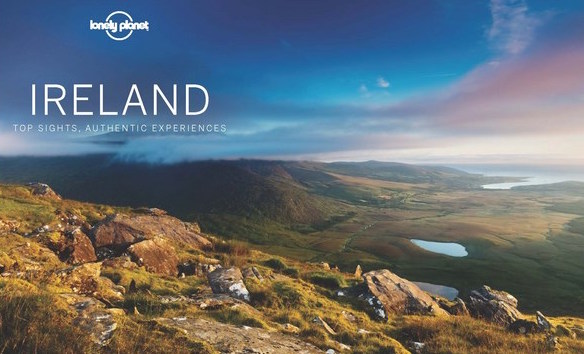 The world’s biggest travel guide is warning people coming to Donegal not to drink tap water because of “toxic chemicals.”

The Lonely Planet is the world’s most-read travel guide and sells millions of copies each year.

But the latest edition of Lonely Planet Ireland has warned visitors not to drink water in certain counties in Ireland including Donegal.

The other counties issued with the stark warning include Wicklow, Meath, Mayo, Kerry and Cork.

However, in general, the book is very complimentary of Donegal.

It described our county as the “wild child” of Ireland saying it is “home to some of its most ravishingly sublime scenery and beautiful beaches.”

Holidaymakers from Ireland and overseas coming to Donegal are being