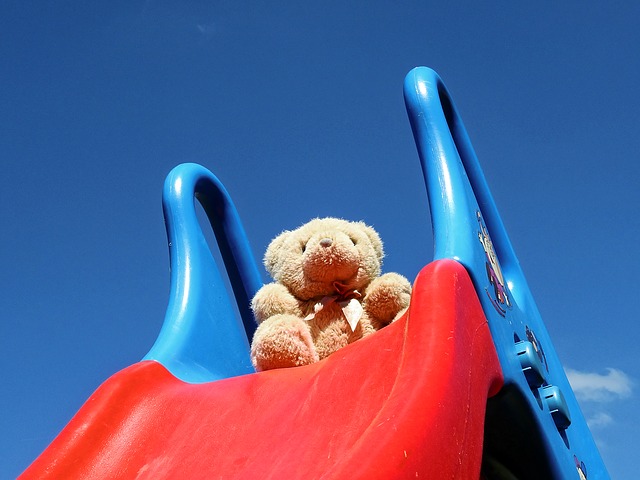 Coiste Forbartha na Carraige has been sanctioned Leader funding of €129,106 for the construction of a playground, through Minister Michael Ring.

Donegal TD and Education Minister JoeMcHugh, “This is fantastic news for this hard-working local community group, and the development of a playground in Carrick will have a massive benefit for the children and families in Carrick and the surrounding areas.

“This is part of the Government’s ongoing commitment to Rural Ireland,” said Minister McHugh.