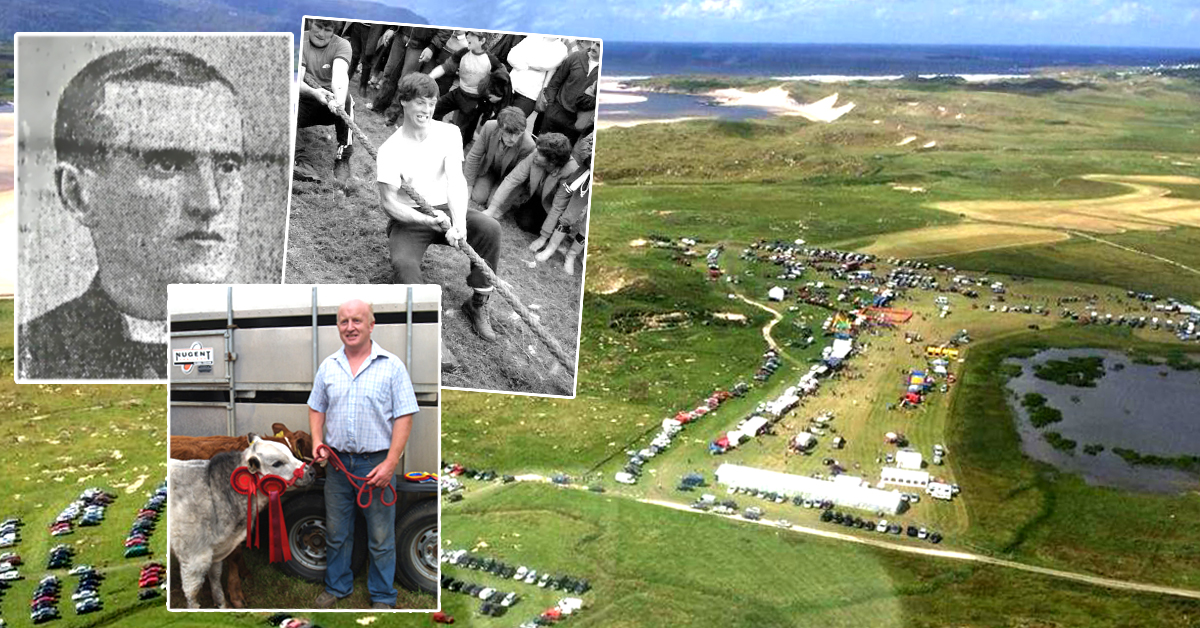 Fascinating history of Ardara Show recalled ahead of 2019 event

Ardara is the place to be on Saturday 10th August for the exciting Ardara Show Day.

Get your entries in online at www.ardarashow.com

The summer event is one of Donegal’s top agricultural shows. It draws people of all ages to the village to enjoy great competitions and top entertainment.

This year, attendees will be treated to music from David James on the Show Field and  The Duck Street Jam Band at The Nesbitt Arms Hotel for Show Night.

It’s a day not to be missed! The official opening takes place at 12noon, led by Cllr Anthony Molloy.

Buses will be available to bring the public to the Show Field all day at the Diamond in front of The Nesbitt Arms Hotel. 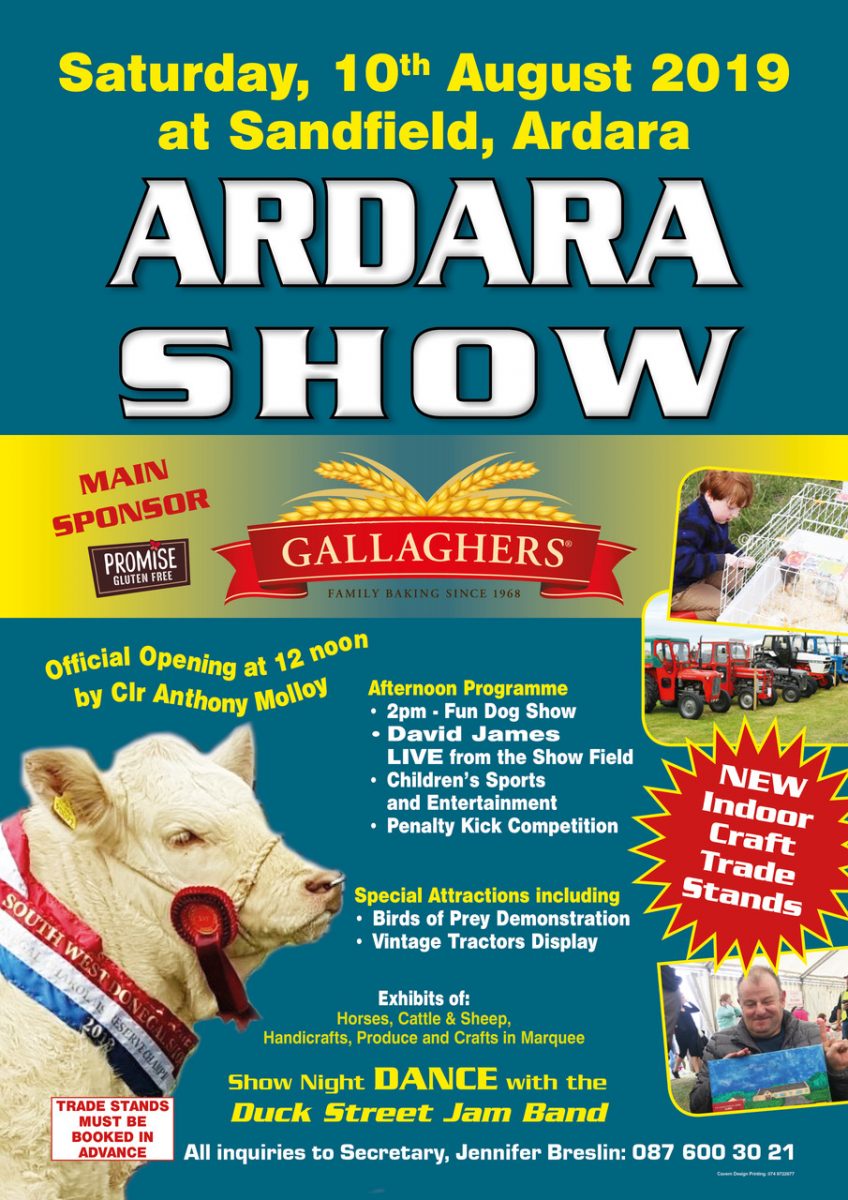 Did you know that the Ardara Show is over 100 years old? Here, the organisers take a look back at the fascinating history of the event:

What would a pound buy you in the in the early years of the twentieth century?

As it turns out quite a lot. It would provide enough flour for a sizeable family for several months. It would buy a coat a shirt and a pair of boots for a boy aged six or over. And if you were the winning team in the 1907 Ardara Shows Tug-o-War team it would cover the cost of thirty pints of the good stuff plus a few “half-wans” to celebrate your victory long into the night.

You might even be joined by the runners-up on the day, who themselves had more than enough in ten shillings to drown their sorrows.

As one approaches the show grounds at Sandfield Ardara the sight of the marquee resplendent in white against the stunning backdrop of this unique landscape the stomach tightens with anticipation.

The second Saturday in August is a special day in the “Town of Festivals” as the annual Ardara Agricultural Show takes place under the auspices of the South West Donegal Agricultural and Industrial Show Ltd. 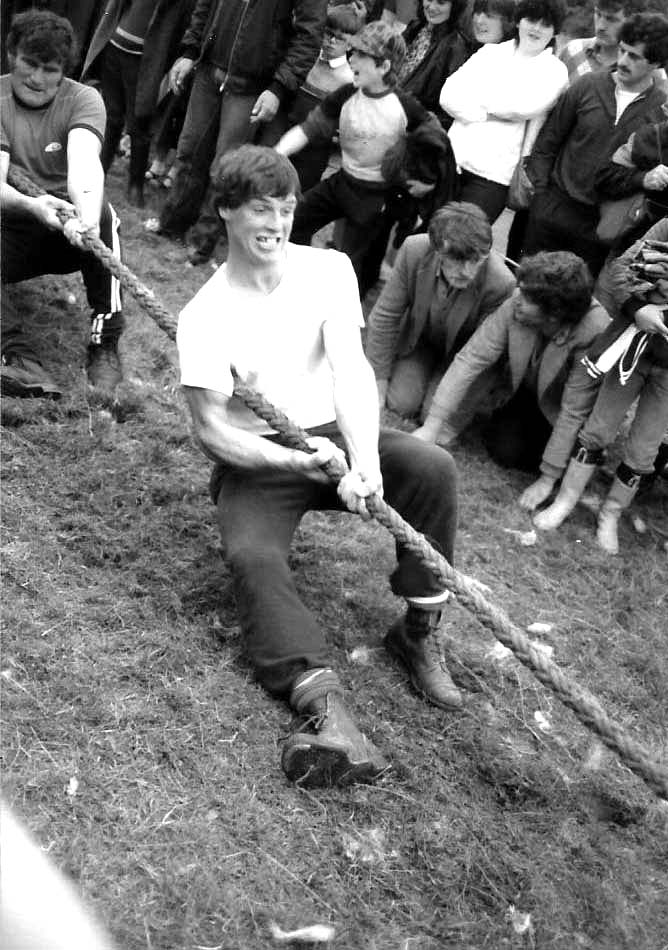 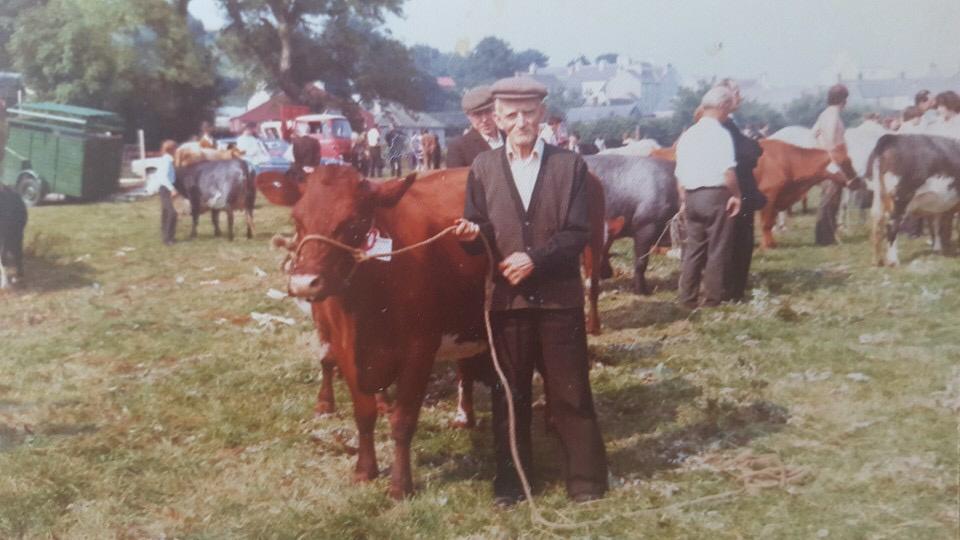 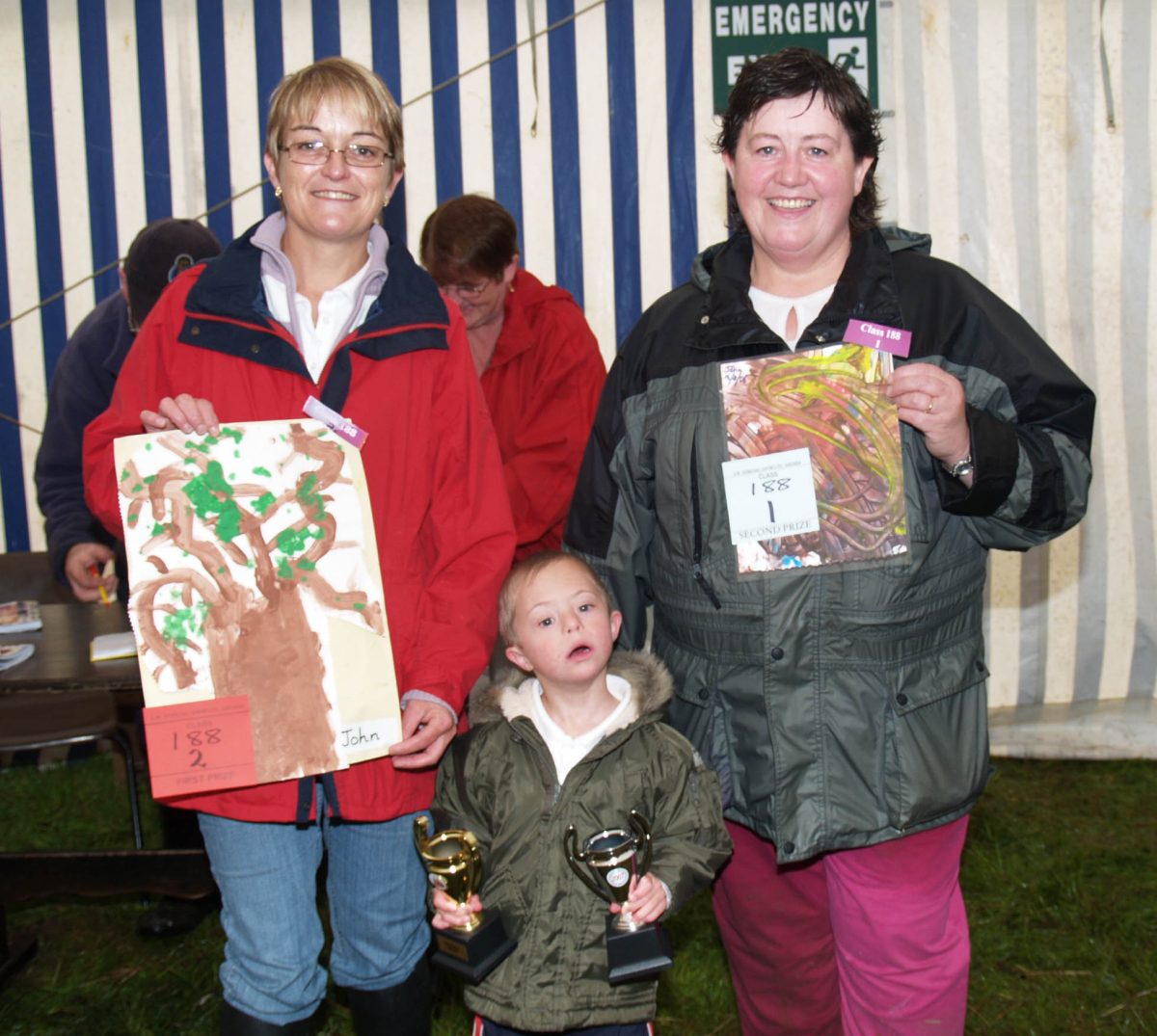 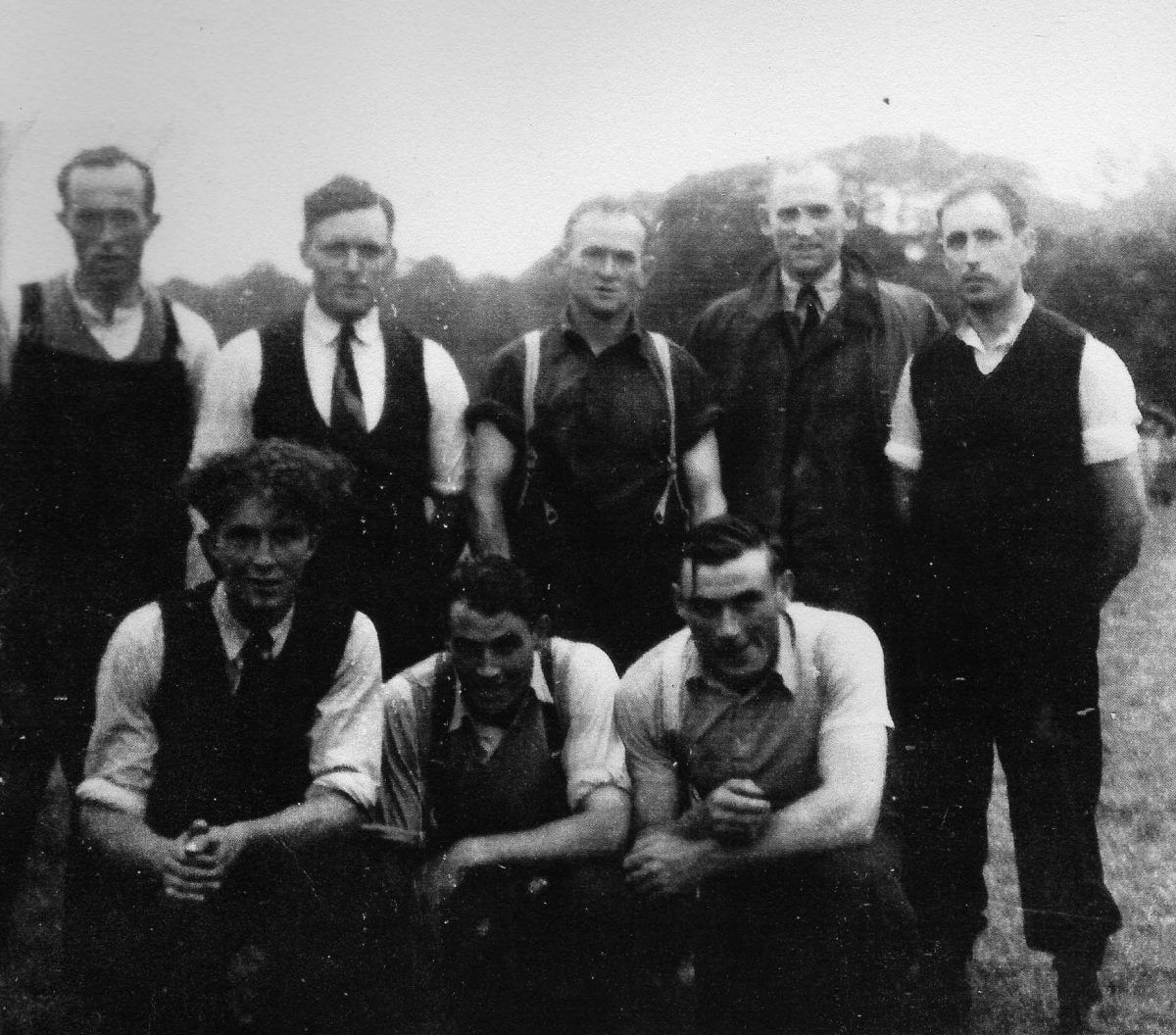 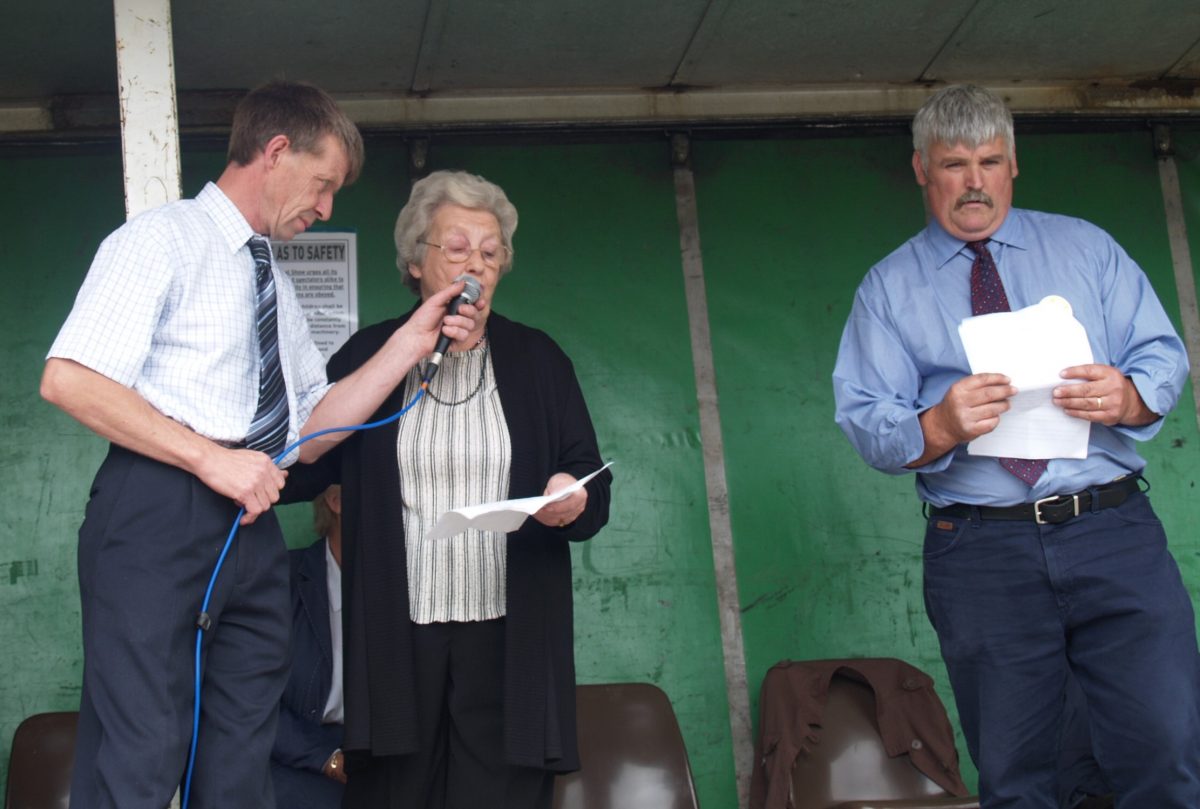 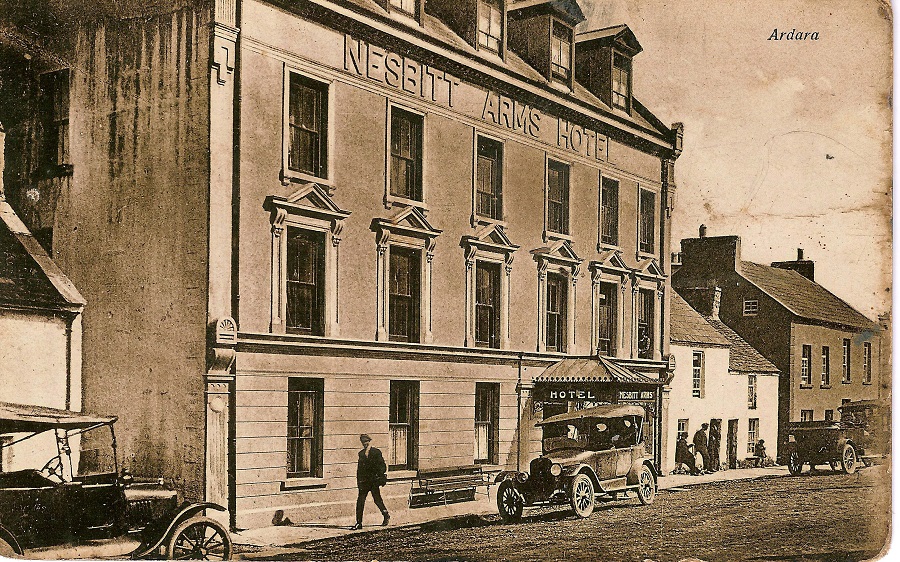 While various sources disagree, according to the newspapers of the day the inaugural Ardara Show took place on 1st of July 1904 at Woodhill, “kindly granted to the committee by Mrs. McNelis of The Nesbitt Arms Hotel”.

As far as one can be sure this would have been on the Home field, which until recent years was the location of the shows for many years. According to newspaper accounts of the time “an interesting programme of athletic sports, horse jumping and driving competitions” took place.

The then Parish Priest of Ardara; Rev Daniel Stephens was the president of the committee and was, along with the committee secretary, Mr Michael McNelis congratulated on being “untiring in their labours” in relation to the event. 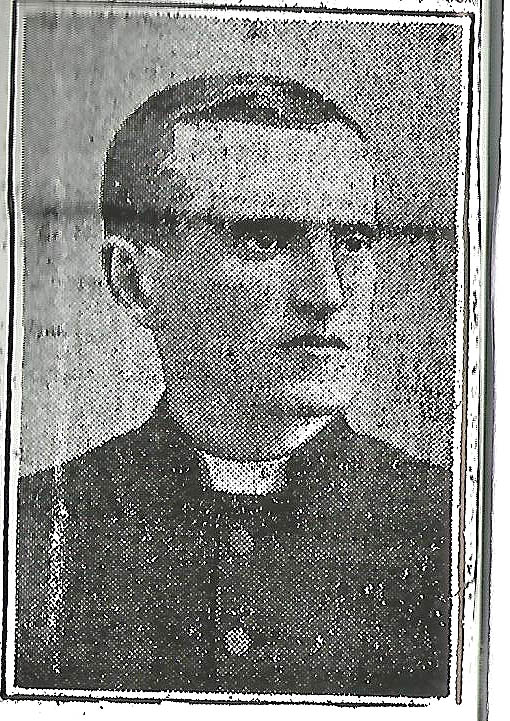 Entries on the day came not just from the local area, but from as far afield as Carrick, to the west and Doochary to the east, a fair journey considering that by in large the fasted mode of transport was likely to be horse drawn. In fact, in 1904 the number of cars registered in the entire country of Ireland was a mere 38.

Interestingly, in many ways there is little difference between the fare on show in 1904 and what we will see this year on August 10th at Sandfield, with one or two exceptions. While cows, sheep and horses still dominate today’s shows, weaving, once a major section, is all but gone. Pigs and fowl do not enjoy the status they once did. 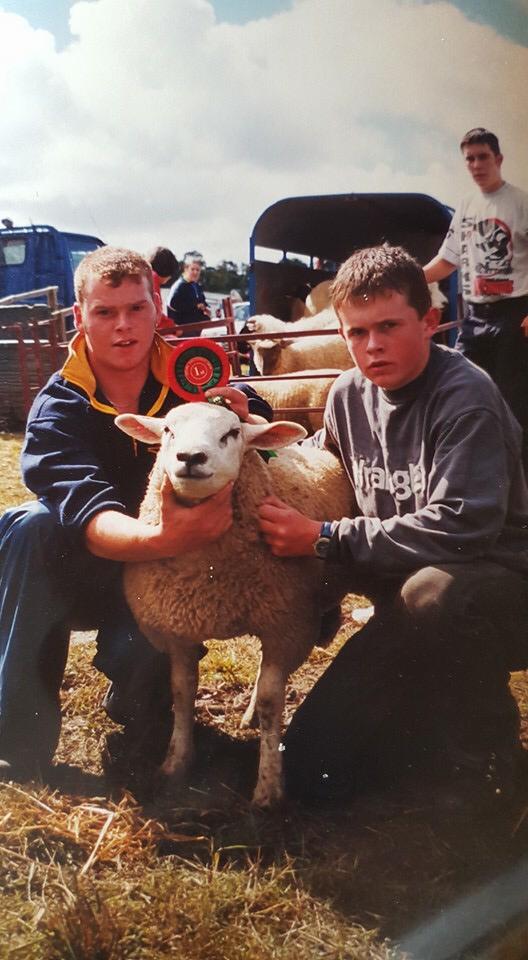 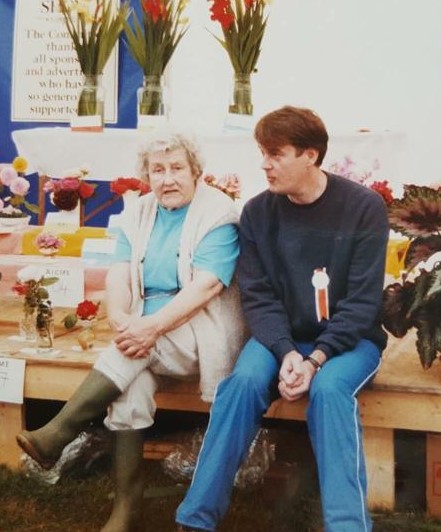 Certainly, the knitting section has changed drastically as there is unlikely to be any entries for the ladies knitted petticoat or indeed “knicker hose” in this year’s entries. But you never know! In case you’re interested, the winner of this prestigious award, and four shillings the better for it in 1904 was a Miss Annie Boyle from Lugnagillew in Glenties.

The sporting element was very important in the early years of the show with events such as the 220-yard dash for boys up to 16 years and for the more seasoned athlete, the 440-yard flat race and Championship of the Union event. Also included was the Donkey Derby, an event many would like to see return. 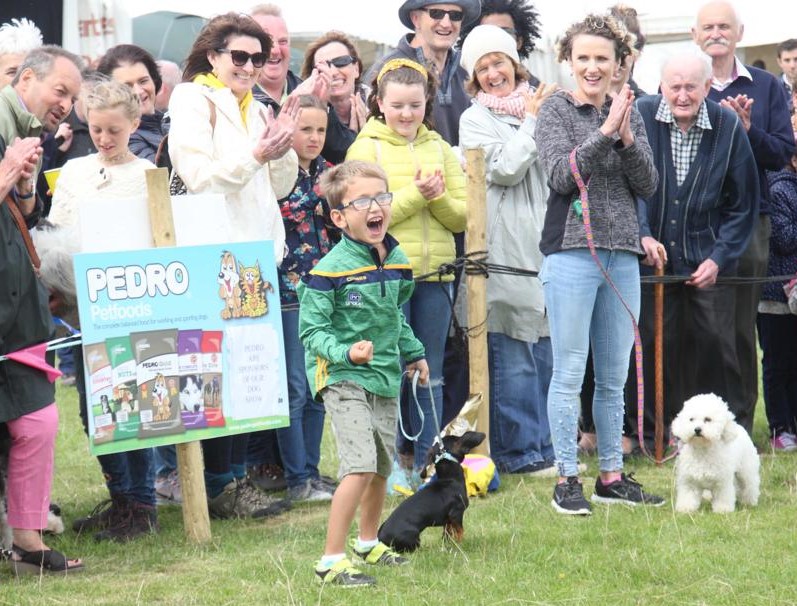 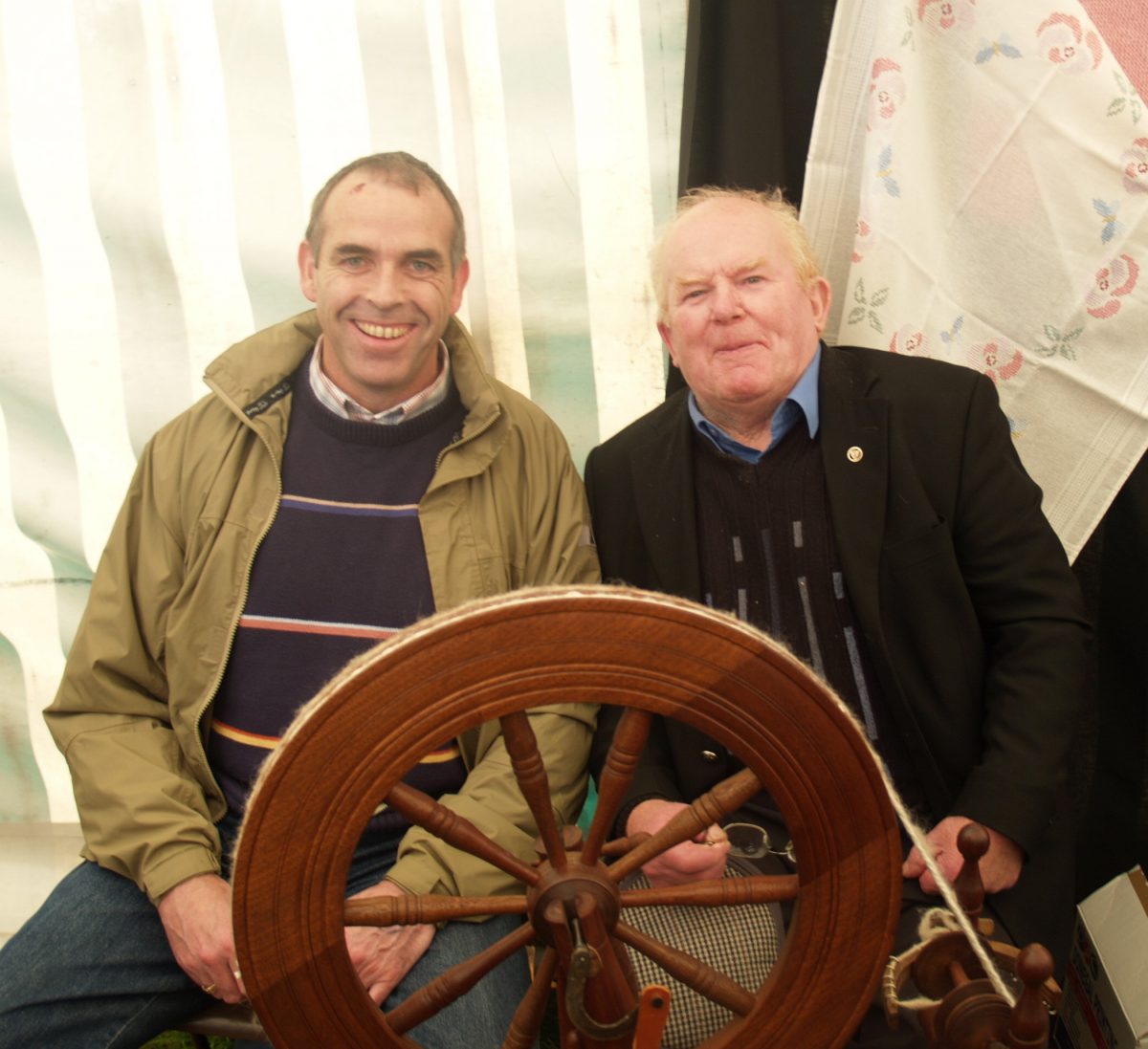 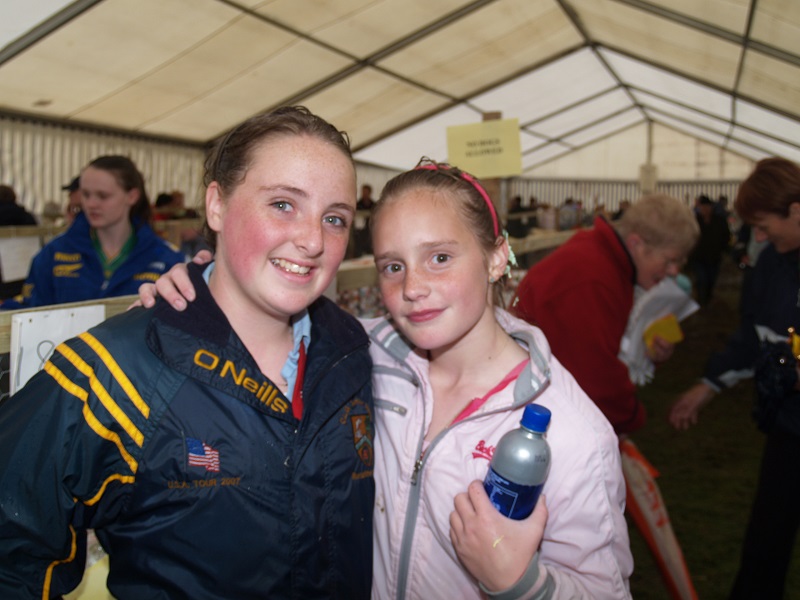 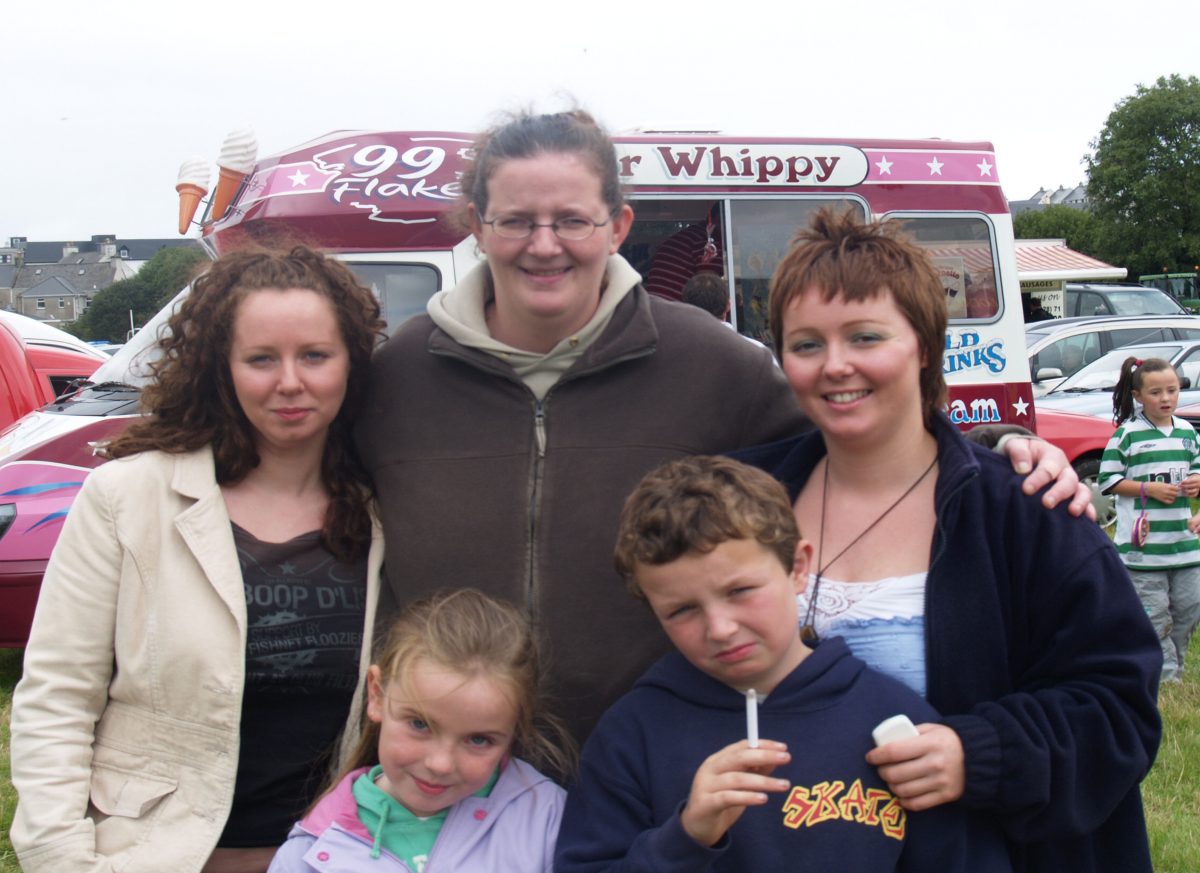 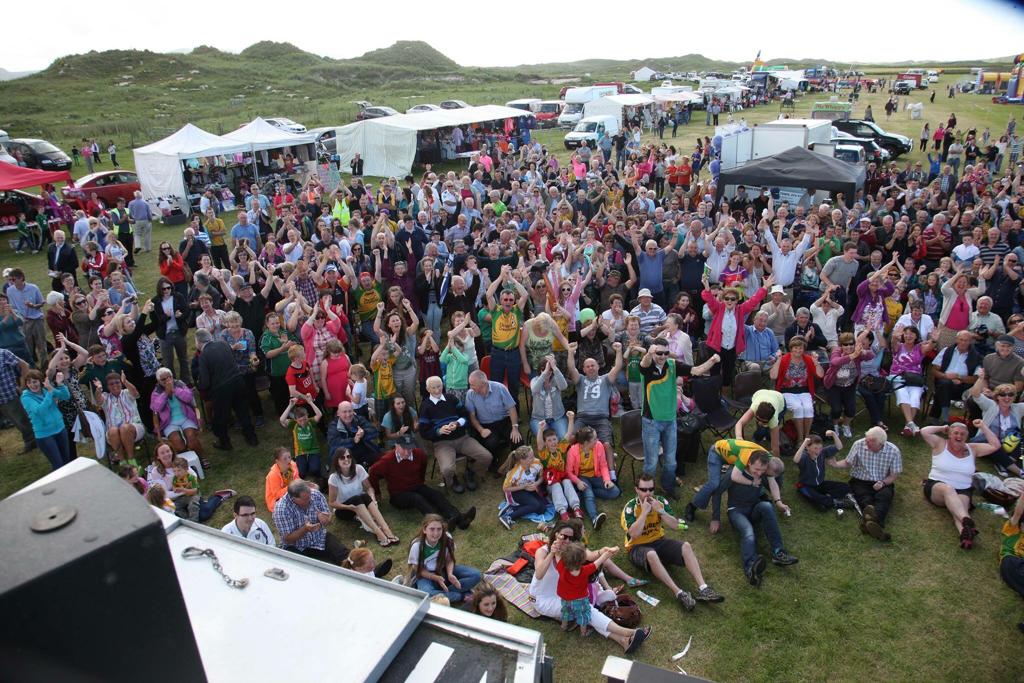 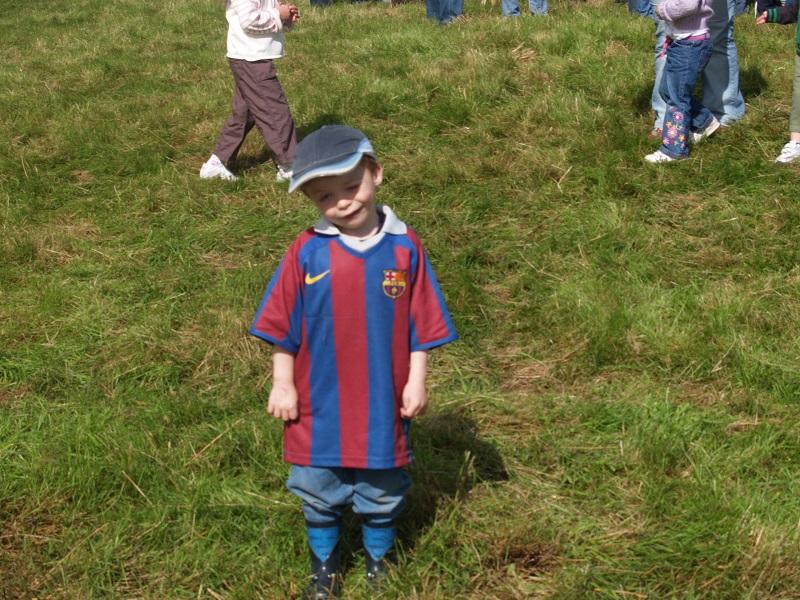 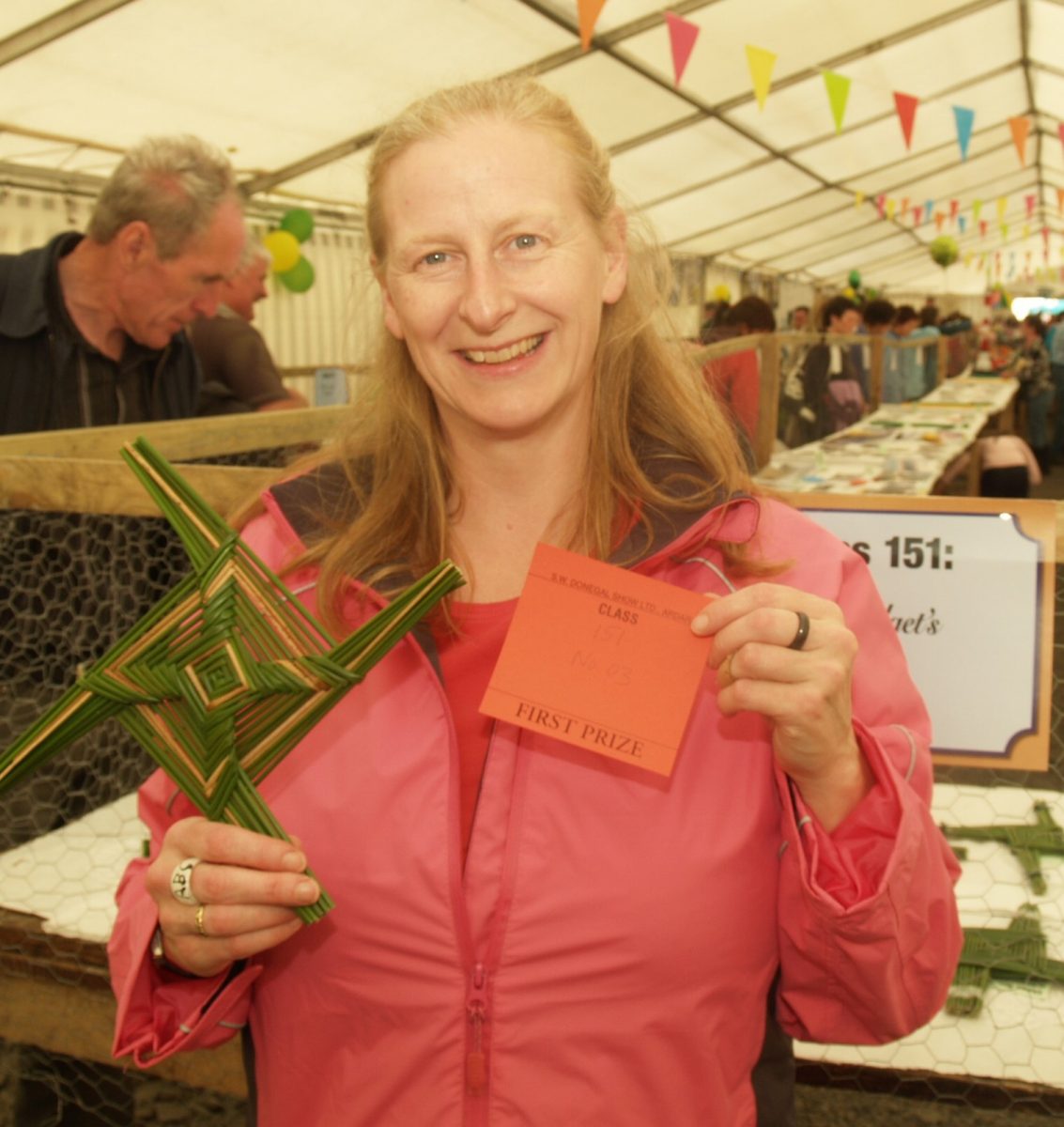 The show continued for a few more years before a long hiatus of twenty years between 1907 and 1927. Political unrest on a global stage as well as economic issues closer to home caused further breaks until a strong resurgence in the fifties.

In the past few decades the show has gone from strength to strength with various committees adding to the event each year. This year is no exception, with the development of social media platforms including our own site. www.ardarashow.com where you can submit your entry online. So 21st Century!

This year our marque is expanding to provide space for artisans and craftspeople to show their wares for your delectation. Poultry too is making a comeback with a special display of many breeds on the day. 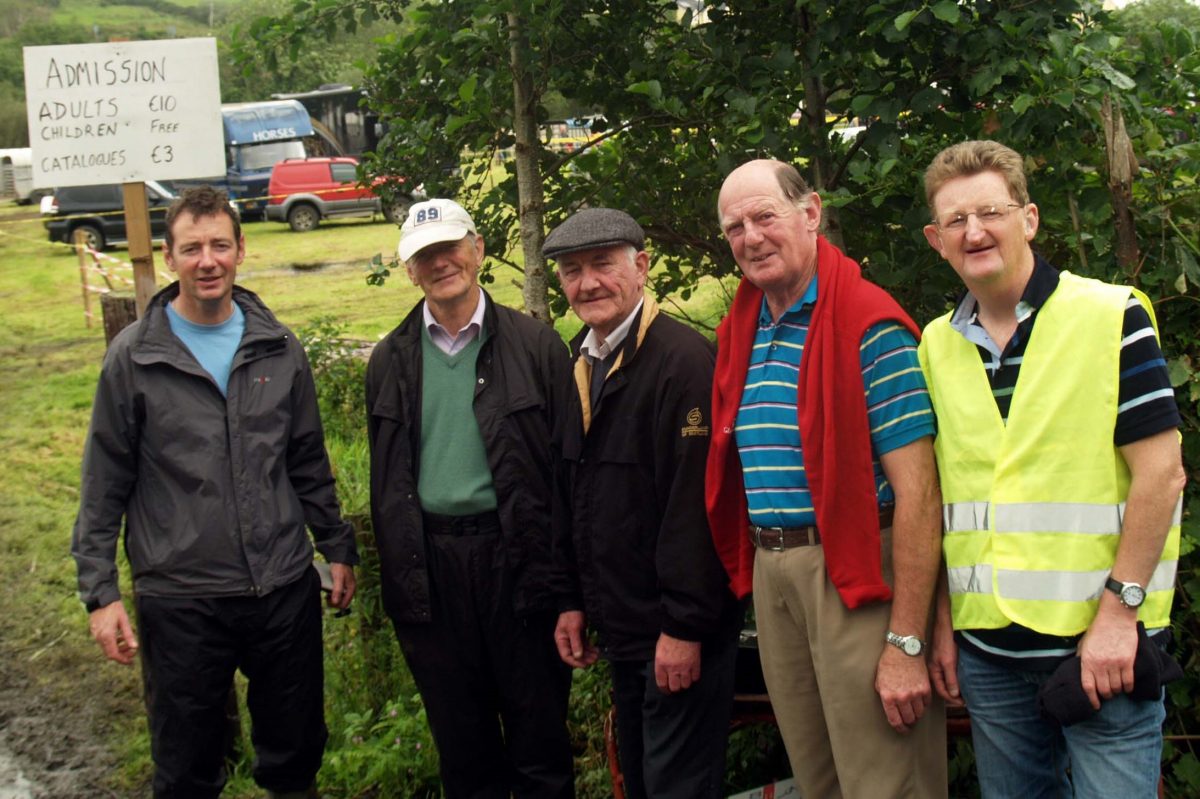 The Gate Men at the Ardara Show 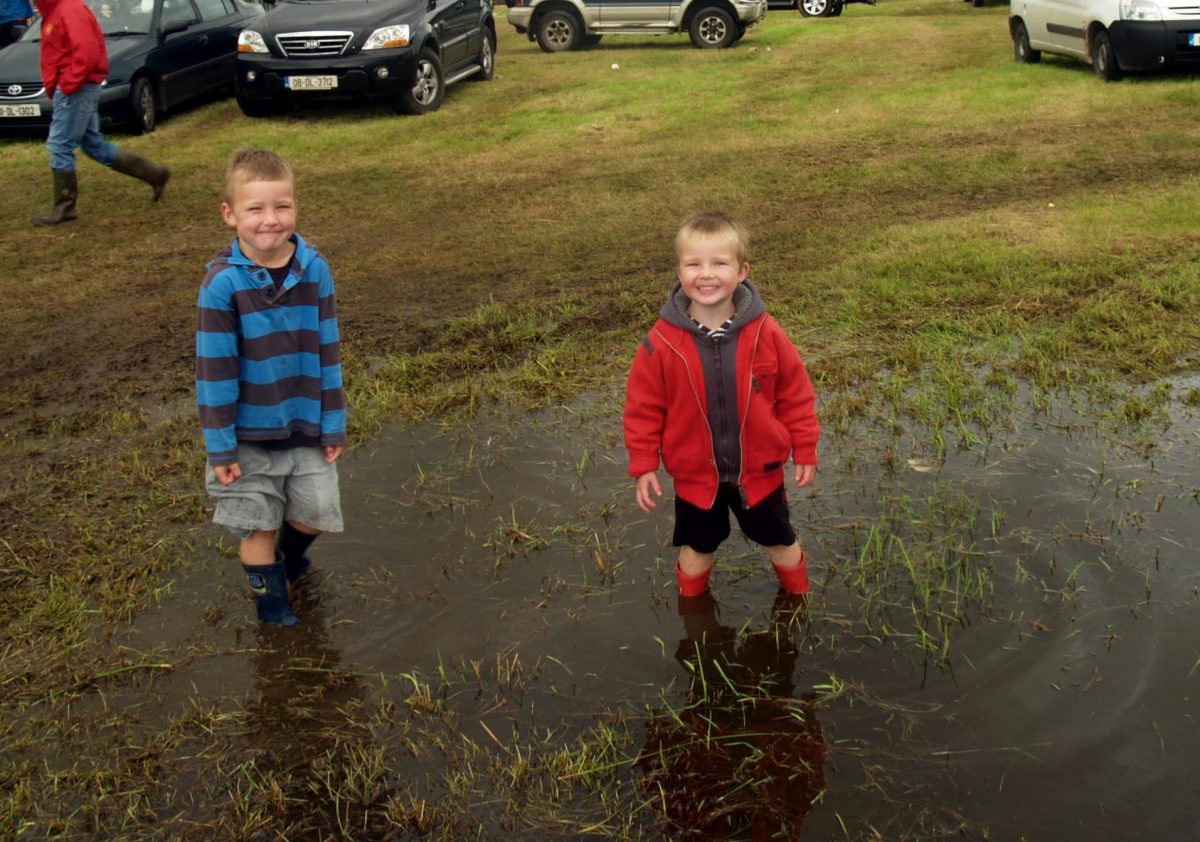 Rain doesn’t stop the fun at the Ardara Show 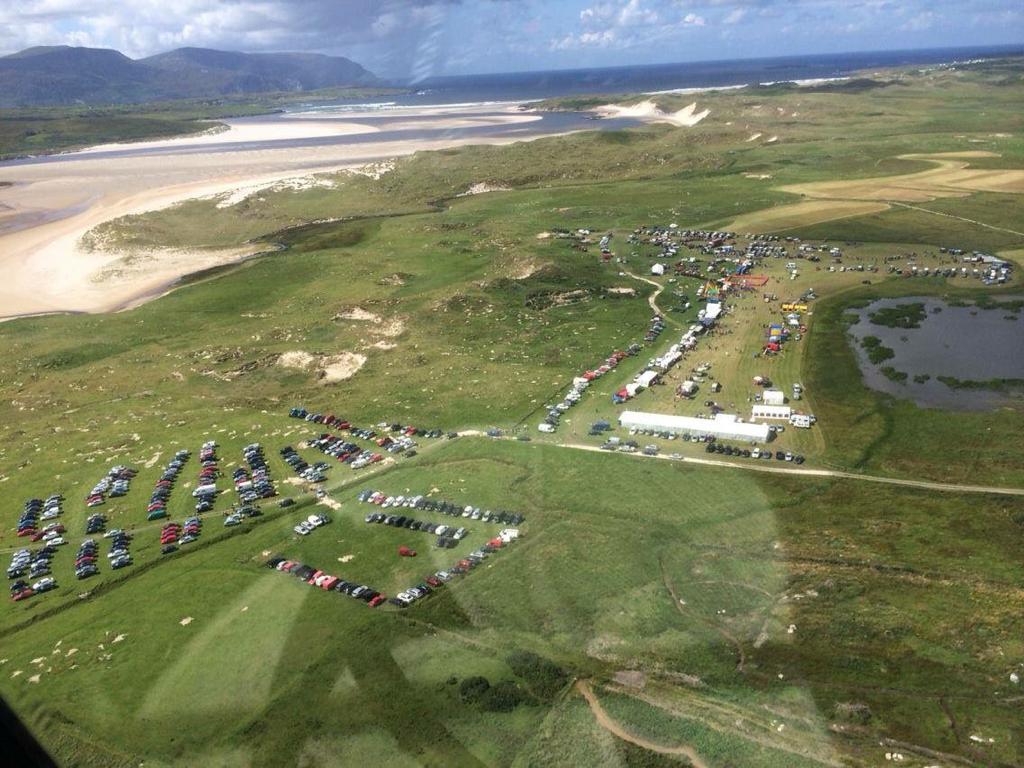 As always, our regular exhibitors will make a welcome return with the ever-popular dog show sure to be a huge hit.

To round things off the famed Duck Street Jam Band will help you dance the night away in The Nesbitt Arms on Show Night.

We have included a selection of photos old and new to remind you that the Ardara Show is a wonderful celebration of community, in the broadest sense of the word. We welcome you all, friends old and new to Sandfield on Saturday 10th August for a day to remember.