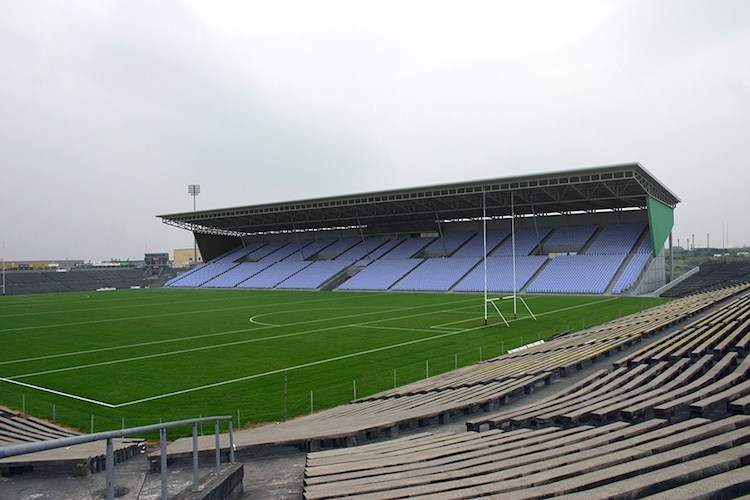 Donegal head for MacHale Park in Castlebar for a mouth-watering clash against Mayo – with a place in the All-Ireland semi-finals up for grabs.

MacHale Park’s capacity has been reduced from 31,000 to 25,369 and the game is expected to be sold out by the weekend.

“It’s so vital that our supporters get their hands on tickets for Castlebar,” Bonner said.

“When we were under pressure against Meath, the supporters got behind us and the same again against Kerry.

“The players appreciate that and it’s brought up a lot. We really need them again. Let’s get them all to Castlebar and let’s go at it.”

Donegal defeated Meath by nine points before drawing with Kerry on Sunday.

Mayo, for their part, also had nine points to spare against Meath at the weekend having been beaten by Kerry in their opening Super 8s game.

Bonner said: “The group has really put in a huge shift. We will go to Castlebar with a degree of confidence, but we know it’ll be a battle.”