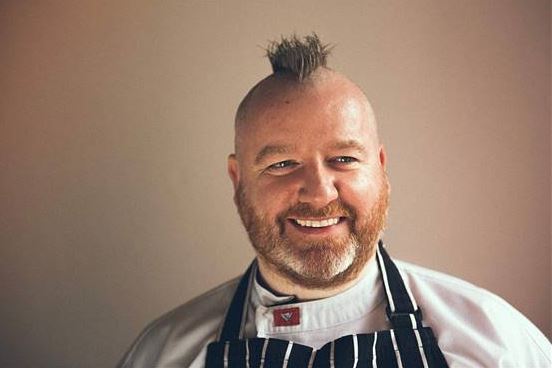 The Ramelton native has announced his new appointment as Executive Chef of Château du Coudreceau – an exclusive 18th century residence only available for private hire.

At €25,000 a night for all-inclusive access, this chateau hotel is pure luxury. 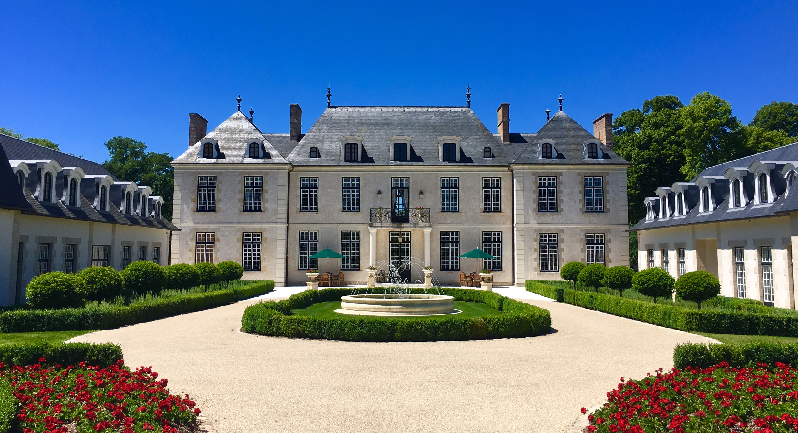 And now guests will be treated to the finest dining experience with Chef Gary leading the kitchens.

Speaking to Donegal Daily before a trip to the local market, Chef Gary said he is looking forward to putting his own stamp on the dishes at the palatial estate.

The new role came about by chance, he said: “I came over here as a favour to a friend for a few weeks and the owners took a big shine to me, and me to them.

“I really fell in love with the place. It’s a very exclusive private golf estate owned by a family. When the family are not here, other guests can hire it out.

“It’s special beyond words. There are four different kitchens were I can cook in front of people. You can eat al fresco, in the country kitchens or in one of the main dining rooms, which are nothing short of spectacular.”

As a private chef, Chef Gary says he has been primarily using French produce and “jazzing it up a bit”. But he does plan to bring some of his favourite Irish products into use, like Abernethy and Kerrygold butters, John Stone beef and smoked Irish salmon.

Chef Gary spent 10 years as Head Chef at the award-winning Viewmount House in Longford and is well-known as a TV guest chef and Newstalk FM contributor.

His first appearance on BBC One’s Saturday Kitchen this year was a “game changer” he said, and it’s a testament to his talent and personality that he was called back to film again this weekend for an episode to air in late August. “I’m planning a lovely little halibut dish from by Boston days,” Gary revealed for the show.

Gary’s fans at home won’t have to worry about missing out on his expertise or influence now that he’s working abroad. He says he’ll be jetting back regularly to his home in Longford to be with his wife and children, and he’ll not be missing his launch night appearance at A Taste of Donegal Food Festival for the world!