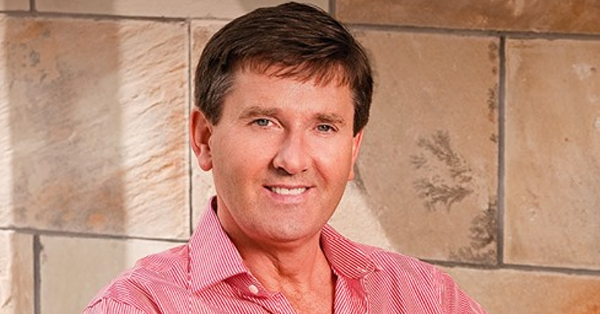 Daniel’s dancing to the bank with company profits of €320,000

Donegal singer Daniel O’Donnell’s company profits are on the rise after his entertainment firm made €323,949 last year.

Daniel sits on the board of DOD Promotions Ltd with his wife Majella and niece Patricia Swan.

The company’s finance reports, as revealed in the Irish Independent,  show that DOD Promotions Ltd’s accumulated profits increased from €2.659 million to €2.983 million in 2018.

Daniel is currently back home in Donegal and will be performing at the Mary from Dungloe International Festival this weekend, as well as hosting the Crowing Cabaret on 4th August.

The ecord-breaking singer is also due to release a new CD collection this month.

In celebration of Daniel’s 38 Top 40 albums, he is releasing a special edition 10CD boxset called ‘Reflections’ with his first Top 10 albums. The collector’s edition pack will be released on August 9, 2019.