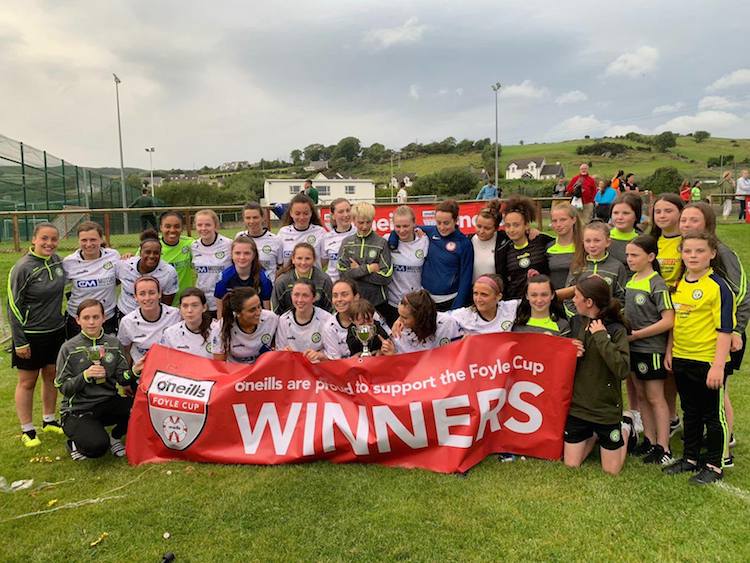 ROMA MCLAUGHLIN’S GOAL sent Sion Swifts on their way to a fourth Foyle Cup success in a row.

Playing on home soil in Greencastle for the first time since moving from her native club when she signed for Shelbourne the now American-based McLaughlin gave Sion the lead.

Sion have held this Cup since 2016 and they eased their way into the final.

Sion Swifts’ Under-16s defeated the Donegal Women’s League in the U16 final after a dramatic penalty shoot-out. 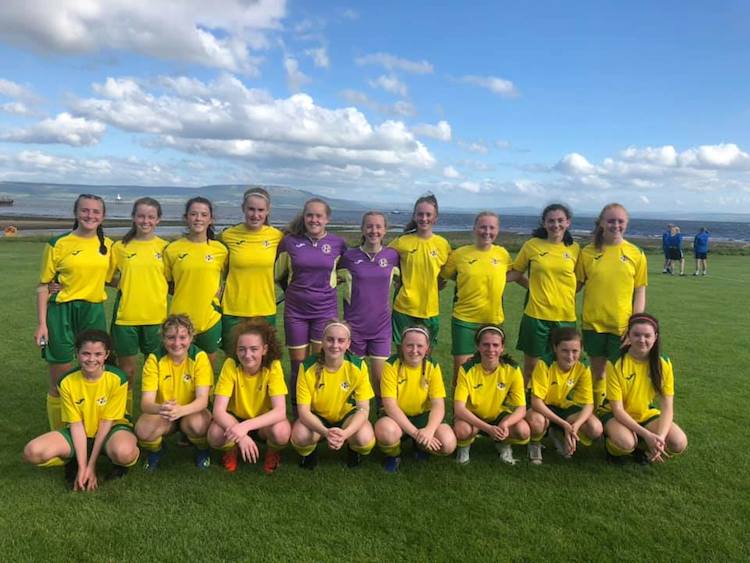 There is plenty of Donegal interest in this evening’s Foyle Cup finals.

Finn Harps will face Derry City in the Under-15 final at the Brandywell at 5pm.

Harps last night overcame Hearts 2-1 with Josh Maxwell and Mark M’Buli on the mark for the Harps side, managed by Mikey Grant and Trevor Gorman. 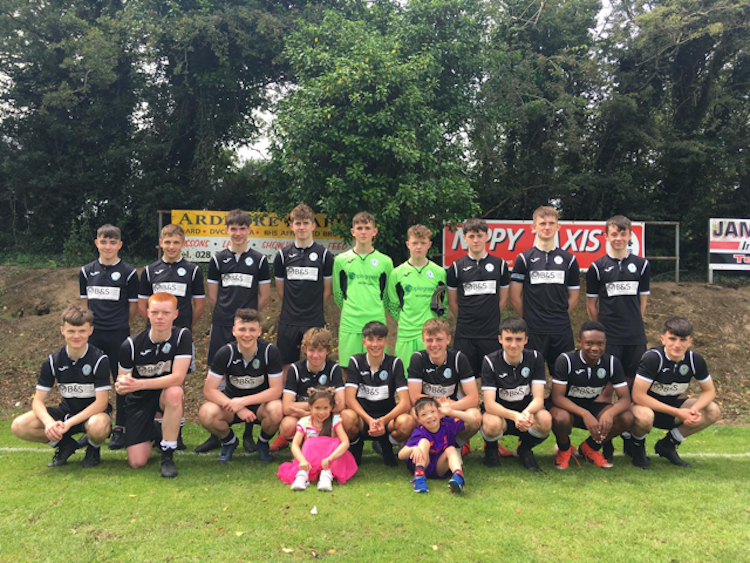 Harps also overcame Carlisle United on their way to the decider.

Derry City’s Under-19s, featuring a strong Donegal connection, will face Institute in the U19 final, after they defeated Sion Swifts 3-0 in their semi-final with goals from Jack Coyle (2) and Odhran Kennedy.

Fanad United will meet Limavady United at 7pm this evening at St Columb’s Park in the U19 Plate final.

It will be an all-Donegal final in the U17 section as Letterkenny Rovers and Kildrum Tigers clash at the Brandywell this evening at 7pm.

Caoimhin Wheeler hit the winner for Rovers after an own goal had put them in front.

Rovers opened up their week with a 6-0 win over Maiden City and they topped their group after a 3-0 win over Trojans and a scoreless draw with Altringham. 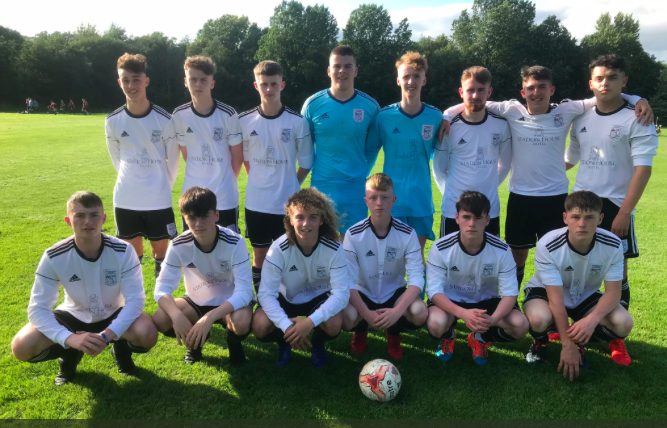 Among the other highlights for today includes the Donegal Schoolboys Under-12s face Inishowen in the Cup semi-final at 1pm today in Ardmore after both sides had an excellent week so far.