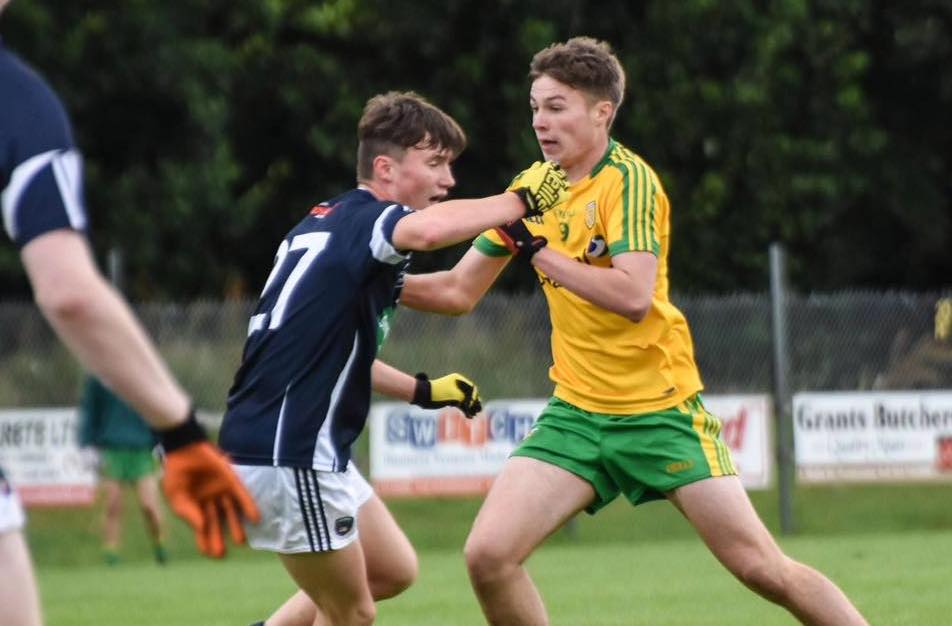 The Carndonagh man suffered a rupture of his anterior cruciate ligament (ACL) and faces into a nine-month recovery period.

O’Donnell is one of the brightest prospects in Donegal and had featured for the county at minor and under-20 levels.

Indeed, he was one of the leading lights for Gary McDaid’s under-20s.

The 18-year-old had also trained with Donegal’s seniors and was highly-rated by Declan Bonner.

O’Donnell had starred for his school, Carndonagh CS, and Colaiste Inis Eoghain as well as his club, Carndonagh.