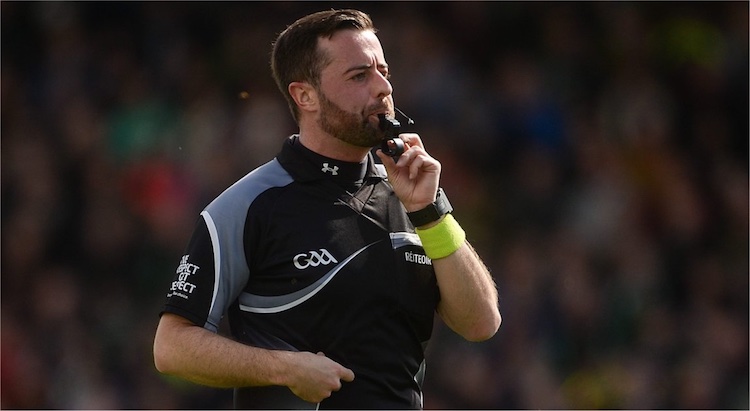 EXPERIENCED MEATH whistler David Gough has been appointed as the referee for Saturday’s Super 8 clash of Donegal and Mayo in Castlebar.

Gough will be the man in the middle when Donegal and Mayo go face-to-face with a place in the All-Ireland semi-finals.

Last year, Gough refereed the Ulster final between Donegal and Fermanagh, while he also was the man in the middle for the 2018 Ulster SFC meeting of Donegal and Cavan.

Earlier this year, he had the whistle for Donegal’s League win over Cork at Páirc Uí Rinn.