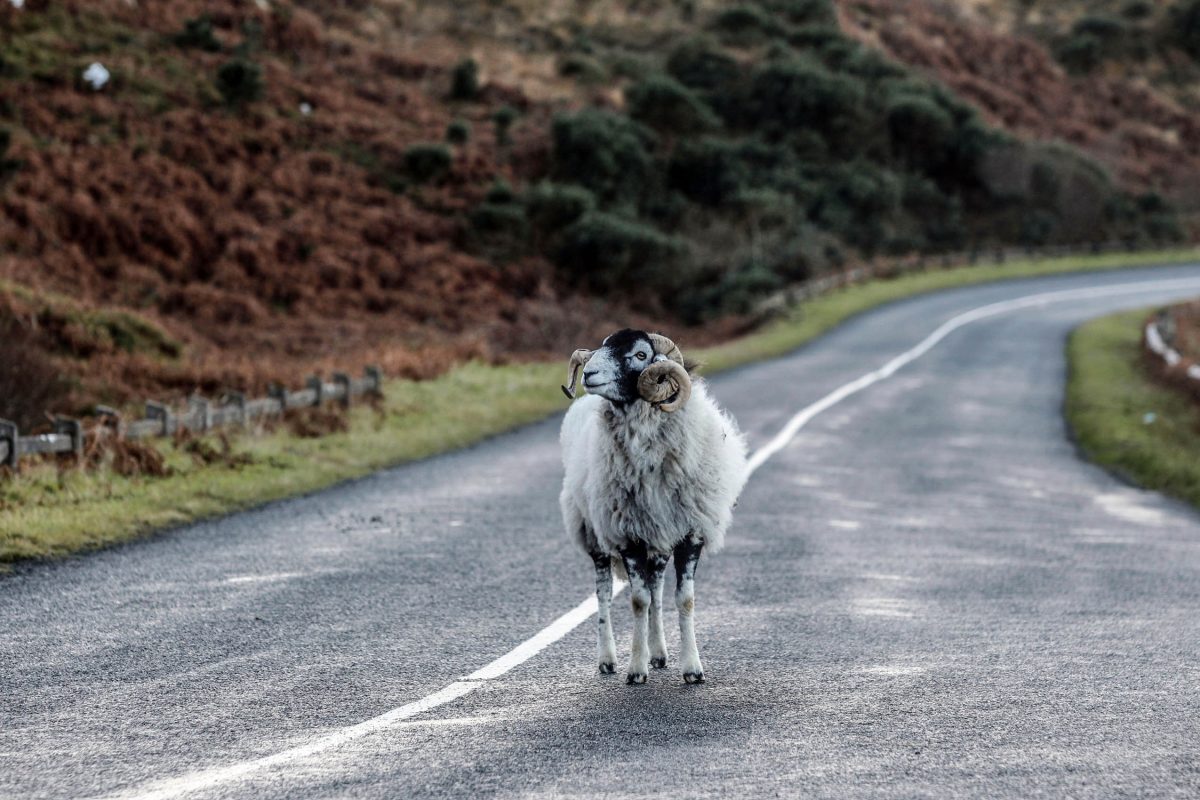 Ewe won’t baa-lieve it – Donegal has the most number of sheep in Ireland!

It may come as no surprise to some but Donegal now officially has the largest number of sheep in Ireland.

Ireland’s breeding ewe flock decreased by 3% in 2018 on 2017 levels, the latest sheep census figures from the Department of Agriculture, Food and the Marine show.

Census returns show that in 2018 the number of breeding ewes in the country stood at 2.56 million compared to 2017, when there were 2.64 million breeding ewes.

Census forms for 2019 were sent to 45,432 registered flock-keepers on the department’s database. Returns were received from 40,891, representing a response rate of 90%.

Ewe won’t baa-lieve it – Donegal has the most number of sheep in Ireland! was last modified: August 2nd, 2019 by Stephen Maguire
Tags:
donegaleweflockNumberssheep