The choir has come on a wonderful journey over the last year, as proven by their sold out show which was hosted as part of the Errigal Arts Festival.

Leas Chathaoirleach Cllr Niamh Kennedy officially opened the event. The choir performed a whole new repertoire including songs from various musicals, traditional songs and ‘With or Without You’ by U2. 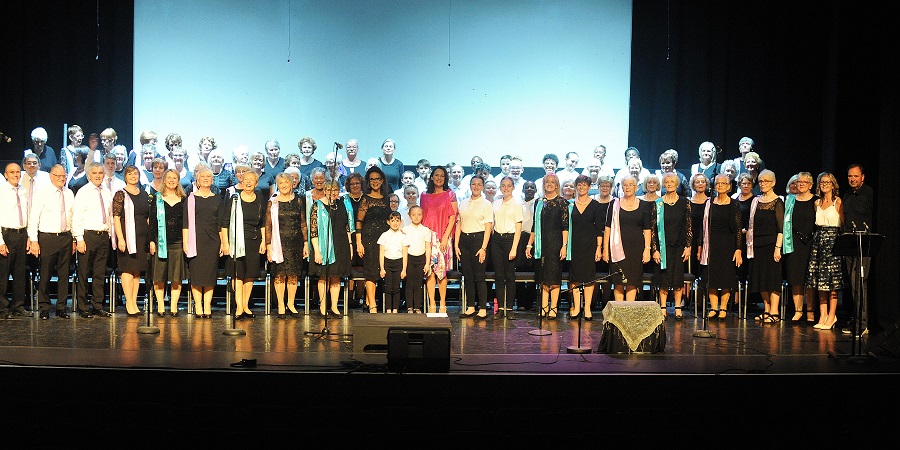 Ceol le Chéile is an intergenerational choir made up of older people, children and young people, male and female from all walks of life in Donegal.

This choir of ages was a project established by Donegal County Council as part of the Donegal Age Friendly Programme with the aim of promoting social inclusion and developing stronger relationships between older people, children and young people.

The night concluded with a standing ovation following a stunning rendition of a “Time to Say Goodbye”. 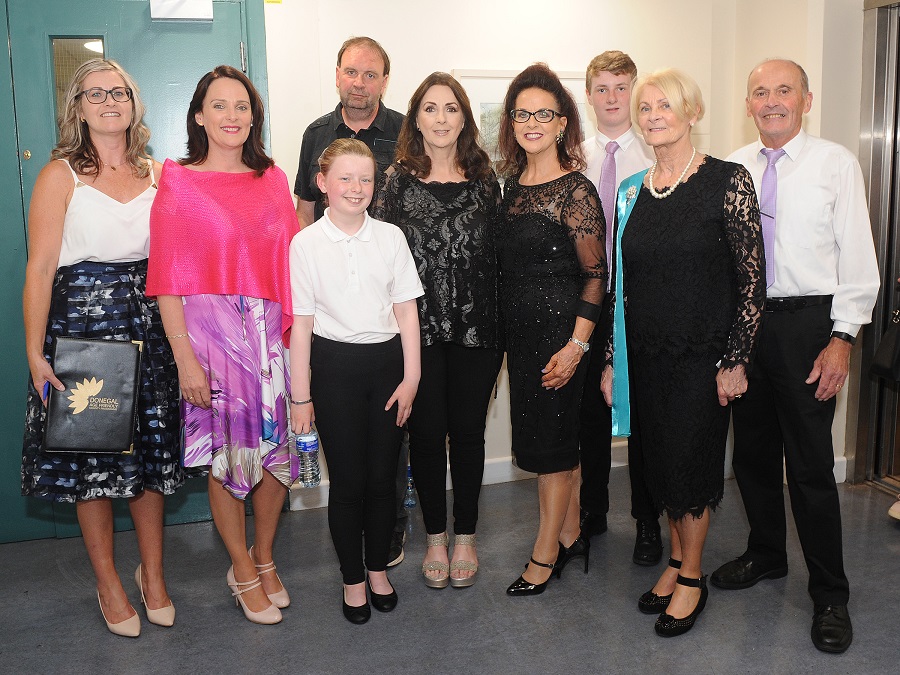