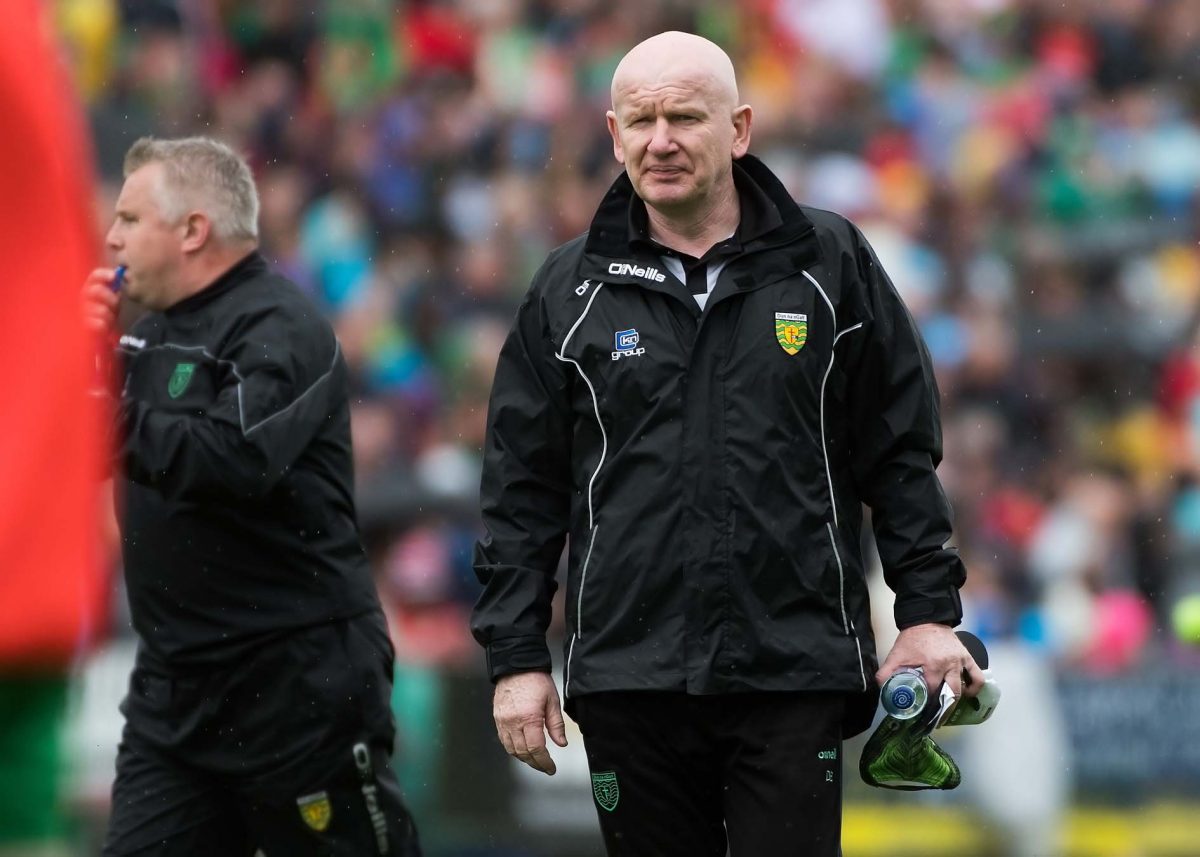 Donegal were beaten 1-14 to 1-10 in Castlebar yesterday and with that, their championship aspirations conclude for another year.

The Ulster champions put in a lacklustre first half and trailed 1-7 to 0-4 at the interval, but boosted by the form of Michael Murphy they managed to get back to just a point down midway through the second half. However, 10 second half wides were to prove costly and it was Mayo who did enough to seal an All-Ireland semi-final berth against either Dublin or Tyrone.

Listen to his interview here.