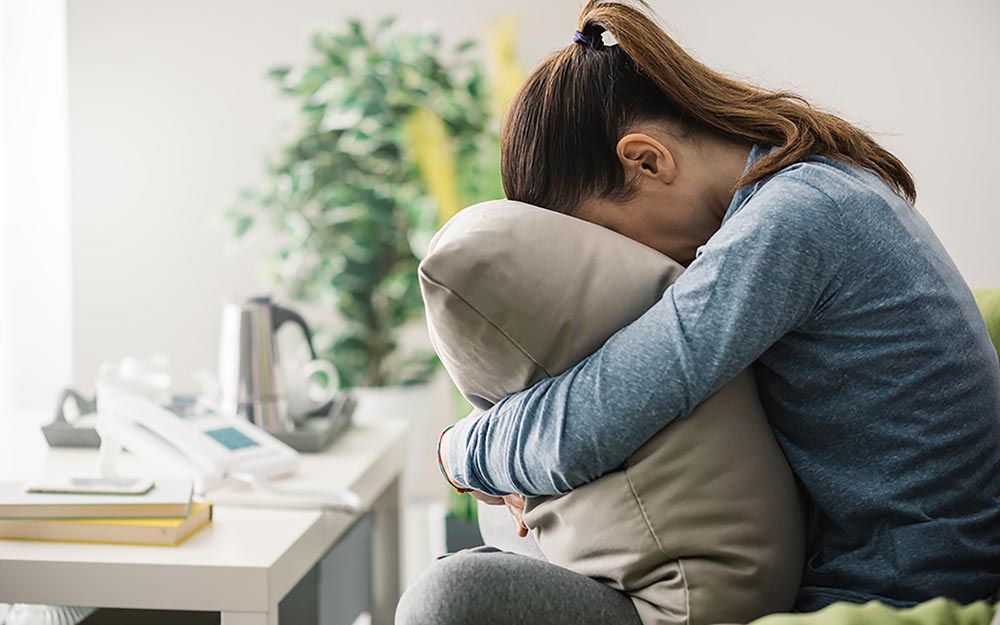 This week Dr Roarty looks at the troublesome condition often referred to as PTSD. So what is it?

PTSD is a condition that someone may develop after being part of, or witnessing, a serious traumatic event, for example, a serious assault.

The horror, fear and helplessness experienced during the event itself can lead to recurring thoughts, memories, images, dreams or flashbacks either soon after the trauma or perhaps months or even years after the event.

It happens after severe events, for example, a serious accident, rape,  a life-threatening assault or witnessing a killing.  Some report symptoms after less serious events. It is estimated to occur in about 3% of the population at some stage of their lives. It is more common in certain groups of people eg firefighters, car crash survivors, rape victims and some people are more predisposed to it eg if you are poor, female, previously had mental health issues or have attained a low level of education.

The recurring memories and even dreams and flashbacks are very distressing and you may avoid any conversation or event which may trigger memories. It can interfere with your ability to have close loving relationships with others and make you less optimistic about the future.

Irritability, insomnia, poor concentration and being “on edge” are common. With PTSD the upsetting feelings after a traumatic event do not gradually ease as we would normally expect.

Is there any treatment?

If symptoms are mild treatment may not be required. More prolonged or severe symptoms may require psychological intervention for example with cognitive behavioural therapy (CBT).

With CBT the therapist will help you understand and identify unhelpful and false ideas or thoughts, and then try to help you change your way of thinking so that your thought patterns are more realistic and helpful.

Eye movement desensitisation and reprocessing (EMDR) is a new treatment which is not easily accessed, unfortunately. It is not fully understood how it works but it involves thinking about the traumatic event while being distracted by the therapist. There are other forms of talking therapies as well as self-help groups which can help. Medications are used if symptoms are severe.

Antidepressants work well for PTSD (even if you are not depressed) but must be given time to work. Family and friends can help by looking out for symptoms and providing a listening ear and shoulder to lean on.

We do not have medicines yet to prevent it. Most people get better but up to one in three people still have symptoms years after the event.