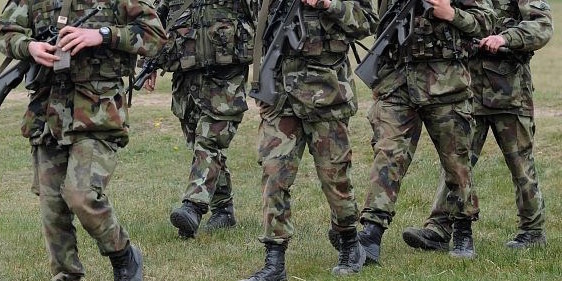 An Inishowen woman harassed a soldier and blamed him for causing her to lose their baby after their relationship ended, a court has been told.

He also ordered her to pay €1,500 in compensation for the “trauma” she caused to Private Christopher Smith, who has now moved to Australia.

http://Independent.ie report that O’Leary, of Ballynally Lane, Moville, first made contact online with Mr Smith when he was based in Lebanon, Drogheda District Court was told.

Using the false name Kerry Dunne, she built up a relationship with him through messages.

The court was told that she messaged the soldier “day and night”.

Both O’Leary and Mr Smith were in separate relationships with other people at that time.