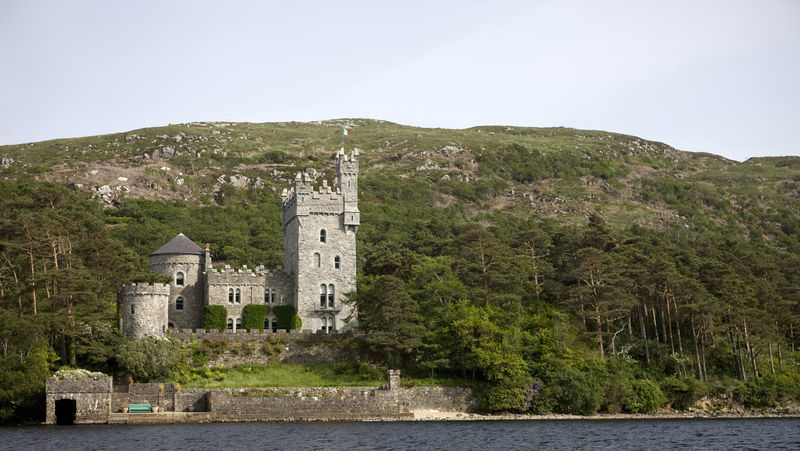 A number of visitors have been unable to access Glenveagh National Park this summer due to parking restrictions.

At the peak of the summer season, tourists from as far as Dubai have had to turn away from the park at busy times, the Tirconail Tribune reports.

Cllr. John O’Donnell is calling for the number of parking spaces at Glenveagh to be doubled. The Letterkenny-Milford Mayor said that that the visitor’s centre is about to undergo a major upgrade but he fears that any increase in car parking will be very minimal and will not address the current crisis.

In the past, visitors were always allowed to park on the roadside verge; but now a number of ‘no parking signs’ have been put in place.

The current arrangement has been described by Cllr. O’Donnell as a backward step and he says the sight of ‘no parking signs’ is acting as a deterrent and many visitors leave without gaining entry.

The Tirconaill Tribune has raised the matter with the Gardai and Donegal County Council while a spokesperson at Glenveagh said the query had been referred to headquarters for a response.

This signage has led to the anger of visitors who cannot access the visitor’s centre due to overcrowding, says Cllr. O’Donnell.

He has pointed to visitors from as far away as Dubai being unable to access the park this week and he said it is time for answers to ensure that every car seeking to access the facility is accommodated because we simply cannot afford to turn people away in a year when tourism income and numbers have been severely depleted.

He said: “Glenveagh can cater for 250 cars and 7 coaches and I am calling for these numbers to be doubled.” 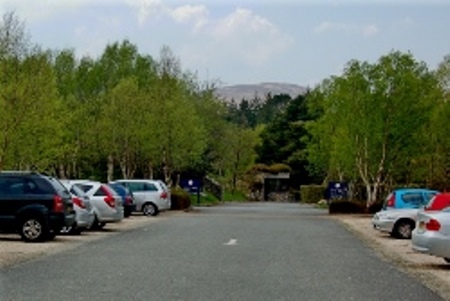 A year ago, it was reported officially that Glenveagh was experiencing serious issues with traffic and people management during the busy summer travel season.

And in February of this year, Minister Joe McHugh announced that the park would benefit from a €5million funding package for upgrades and a tourism masterplan.

Cllr. O’Donnell has written to the authorities at Glenveagh to raise public concerns and says he has received loads of complaints from the public on the parking issue. A meeting has been requested to try and come up with a solution to the problem.

In his latest correspondence to the authorities at Glenveagh, Cllr. O’Donnell said, “It’s painting a very negative picture to our visitors from near and far if they travel to visit Glenveagh and are been turned away.”