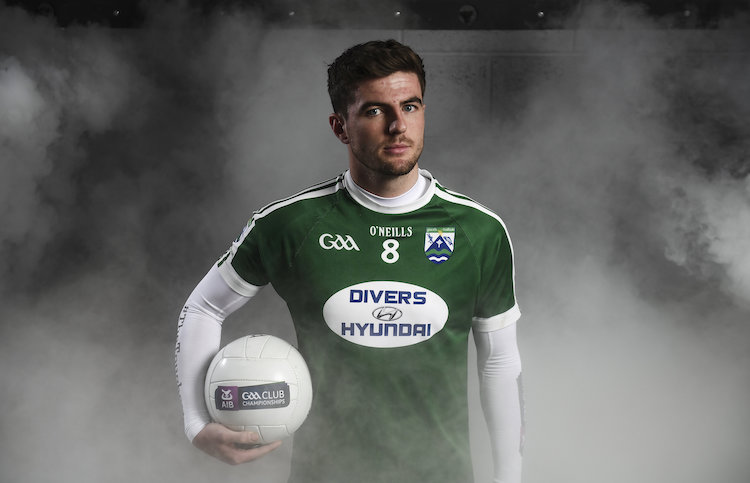 Gweedore too strong for Glenswilly