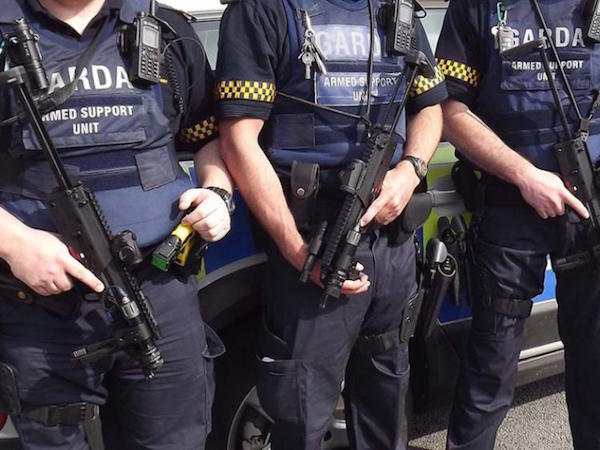 Armed Gardai have raided a house in Manorcunningham.

The raid took place overnight at a private dwelling.

Local detectives along with members of the armed Regional Response Unit carried out the raid.

A small quantity of drugs was recovered but no arrests were made.

A Garda spokesman told Donegal Daily the operation was part of the ongoing campaign against the sale and supply of drugs in Donegal.