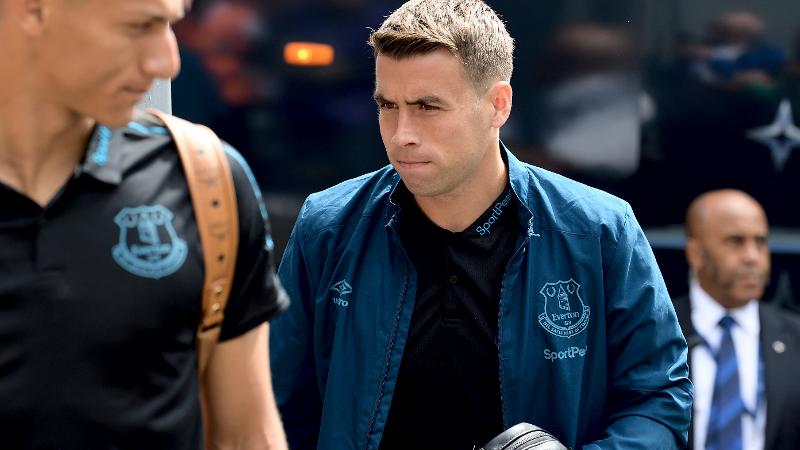 The 30-year-old, who led his side in 22 Premier League matches in 2018/19, is set for his 11th full campaign at Goodison Park and is making his 290th appearance for the Goodison Park club against Crystal Palace today.

Silva has chosen Leighton Baines as vice-captain, with Gylfi Sigurdsson and Lucas Digne the two candidates to skipper Everton should Coleman and Baines both be absent.

Centre-back Jagielka was captain for the second half of his 12 years with Everton before leaving for Sheffield United in the summer.