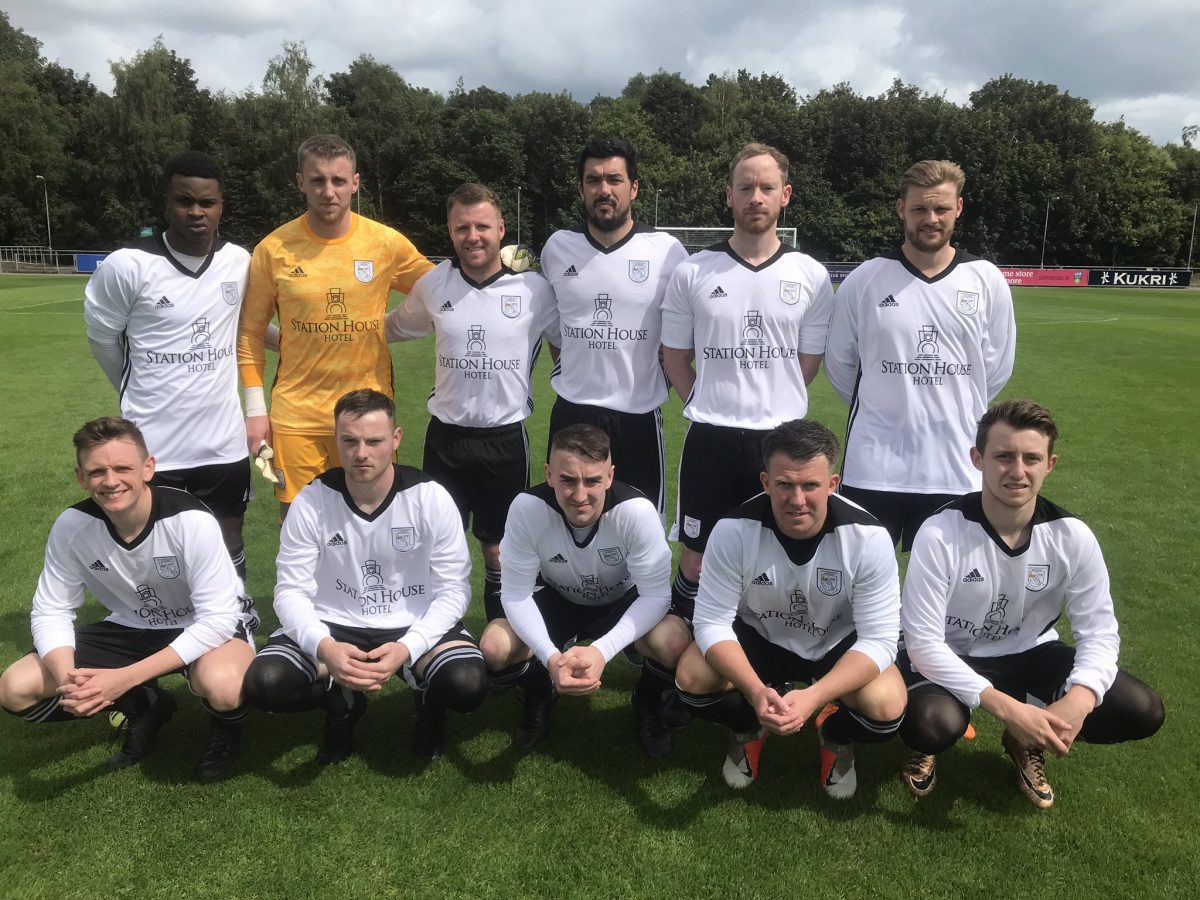 UCD SCORED five goals in the second half to recover from an early scare and end Letterkenny Rovers’ involvement in the FAI Senior Cup.

Banda gave Letterkenny the lead as he turned past Tom Murphy when UCD failed to deal with a long throw-in.

Former Finn Harps striker Banda riffled wide earlier in the game, but his goal had the visitors ahead at half-time.

Evan Farrell and O’Farrell both had chances for the home side before the break, but the leveller did arrive through Mahdy, who scored after combining with Sam Byrne.

UCD – who had Donegal mann Jack Keaney in their midfield – hit the front when McClelland connected to a Kerrigan cross and finished past Rory Kelly.

O’Farrell punished a Rovers error to extend the lead, but Banda responded and his second of the day teed up a grandstand finish.

There, though, UCD added another two, both from former Sligo Rovers player Kerrigan.