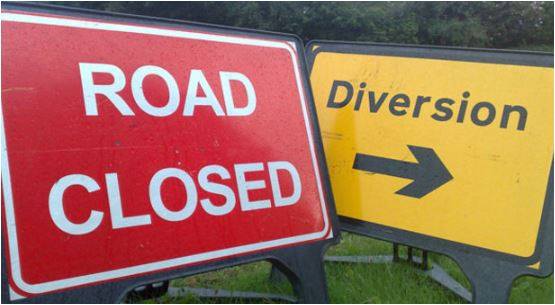 A planned road closure Rockhill Road has been deferred after opposition was raised by local residents and businesses.

Donegal County Council had planned to close a part of the road outside Letterkenny from Monday 19th August until 26th November 2019.  Diversions were to be put in place via the Greyrock Road.

However, the decision was made to defer the closure this week until November.

Concerns were raised on the works as the Old Town area has already been hit by significant traffic delays in recent weeks. Traffic lights are in operation at the mini roundabout outside the Old Dunnes as Irish Water works continue on the Letterkenny Sewerage Scheme.

The revised closure dates for Rockhill Road will be advertised as soon as the council receives confirmation from the contractor.