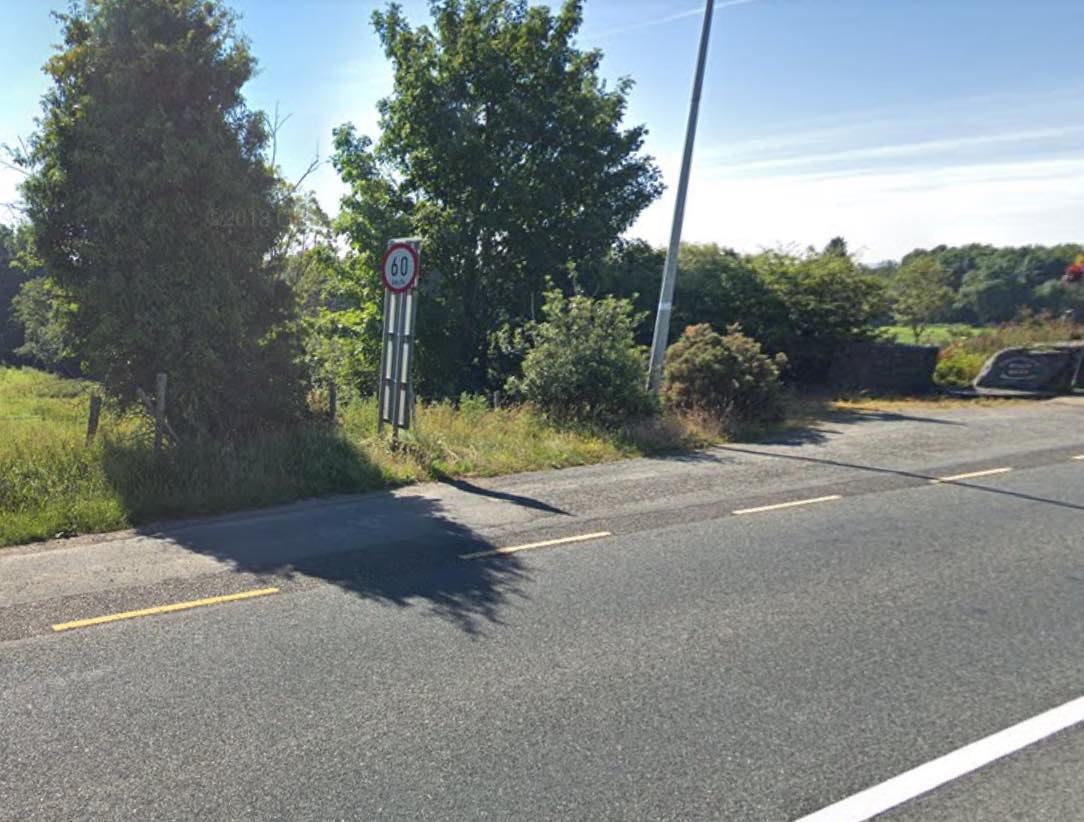 The Donegal County Council have been urged to review speed limits in a north Donegal village following the increase of speed restrictions near a children’s play park.

Newly elected Councillor Terry Crossan raised the issue following the increase of the speed limit from 60kph to 80kph at the entrance of Muff Village near a popular children’s play park area.

However, speaking to Donegal Daily, the Sinn Fein councillor said the local community was actively seeking a change of the speed limit in the area.

He said: “We held a meeting with members of the Muff community and there was a representative from An Garda Síochána there and we had a large exchange of views on this issue.

“The plan now is to draw up a motion and put it before the Donegal County Council during the next Council-wide meeting this September.

“This is in its infancy but together we are going to come up with a proposal.”

A 100kph was also moved closer to the children’s play area following the relaxation of speed limits within the council in February.

“The speed limit of 80kph is far too fast for any car to be going near a children’s playschool,” he added. “There is also a 60kph zone following the play park, so I just don’t understand how that makes sense.

“There is constantly families emerging from that area,” he added. “I don’t understand why the speed limit has to be as high as it is and that is what we are discussing in the Muff community.

“We have also stressed that we need a better Garda presence in the area,” Crossan said. “And I know that resources within the Garda force are stretched right now, but I believe there is a lack of enforcement.

“I understand that there are speed vans in the vicinity but they are too easily know about because other drivers flash when you are approaching – there needs to be a better message to encourage people to slow down.”