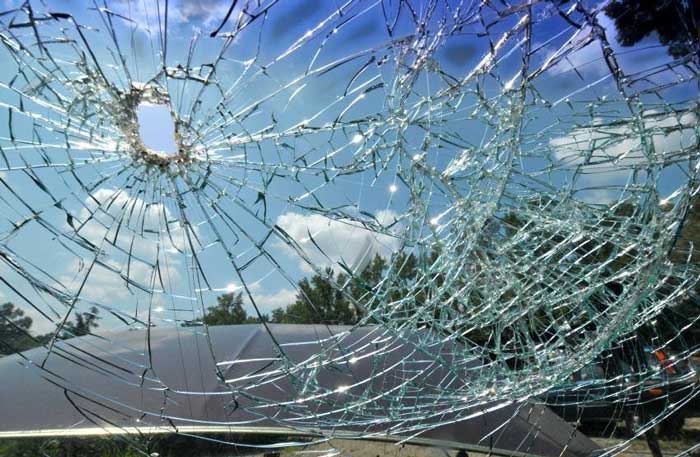 Drivers warns other about stone-throwing youths

Residents in Letterkenny are being warned to beware of a number of stone-throwing youths.

The youths, some estimated to be as young as just eight years old, were spotted in and around the Killylastin area of the town.

One passing motorist said the youths had been gathering piles of stones and were then targeting cars passing by.

The motorist said he passed by but slowed down after realising what was happening.

The youths fled but the driver has warned others to be vigilant.

“I dread to think if someone elderly was driving along the road and had their windscreen smashed what would happen,” said the motorist.