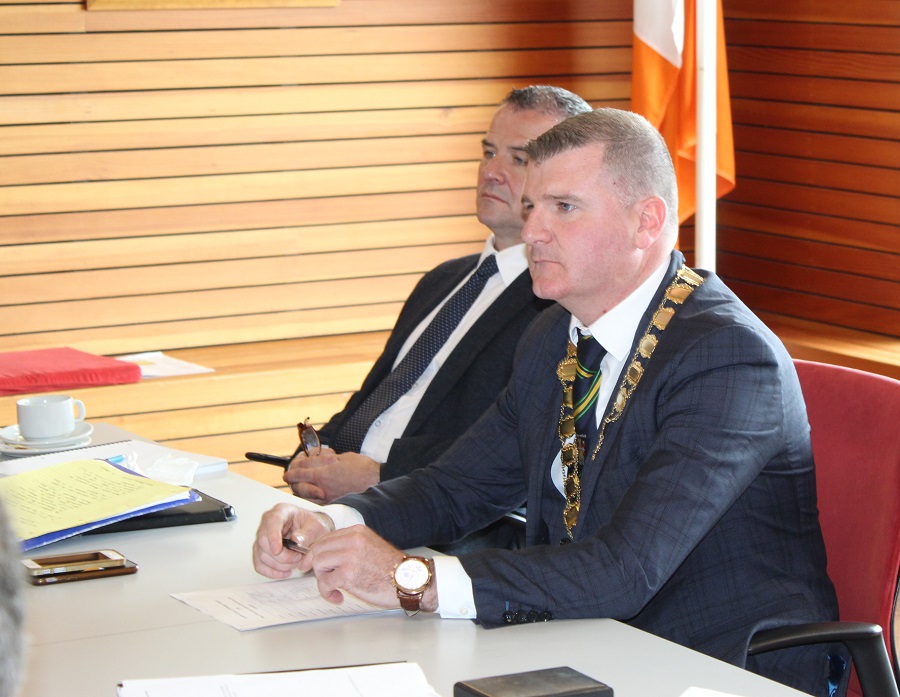 More than €68,000 has been spent by the state investigating Councillor John O’Donnell and two other Irish councillors following an RTE sting, it has emerged.

In 2015, the national broadcaster carried out an undercover operation where a reporter posed as a businesswoman from a company looking to set up wind farms in rural Ireland.

The councillors were secretly filmed while they were asked to help the company avoid planning difficulties which they agreed to do in return for benefits for themselves.

On Saturday, it was revealed that investigations by the Standards In Public Office Commission into the three councillors has cost the State €68,397 so far.

In 2017, the Standards In Public Office Commission launched investigations into Cllr John O’Donnell and two other Irish councillors on the back of their actions that featured in the documentary.

Cllr O’Donnell was also found to be in breach of the Code of Conduct for Councillors after he agreed to provide assistance to the company in exchange for financial reward.

Meanwhile, Sligo Councillor Joe Queenan was found to be in breach of maintaining proper standards after he was filmed in the expose agreeing to help the fictitious company and said that they could be interested in investing in his own business project further down the line.

Investigations into Monaghan Councillor Hugh McElvaney is still ongoing after he decided to take his case to the High Court.

Numbers obtained through the Freedom of Information Act show that SIPO was forced to spend €68,397 on legal fees and other costs while investigating the councillors.

Some €23,203 has been spent so far by SIPO on Cllr Hugh McElvaney’s investigation with this number set to rise as the case continues. Some €978 was spent on this case so far in 2019.

The majority of the costs for these three investigations were legal fees with €53,374 spent on senior counsel, junior counsel and a legal advisor for the Commission.