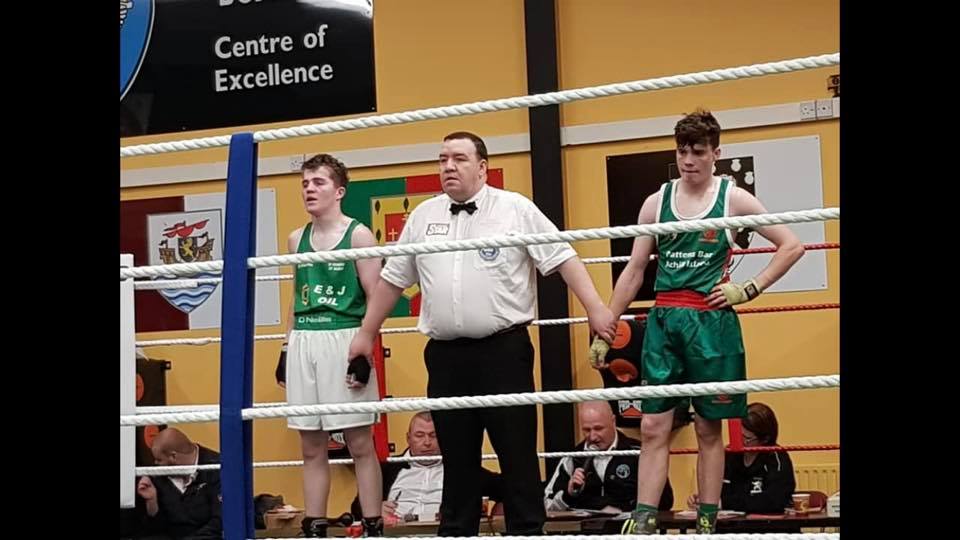 The new Officer Board was appointed at Sunday’s Annual General Meeting in Belfast.

The officers were all returned unopposed, except for the election of McCarron, who takes on the role of Vice President.

Carrigart Boxing Club’s McCarron was elected to serve under President Kevin Duffy at the meeting in the Balmoral Hotel.

McCarron is best known as a boxing referee and judge and officiated at European Junior Championships in 2014 in Russia. 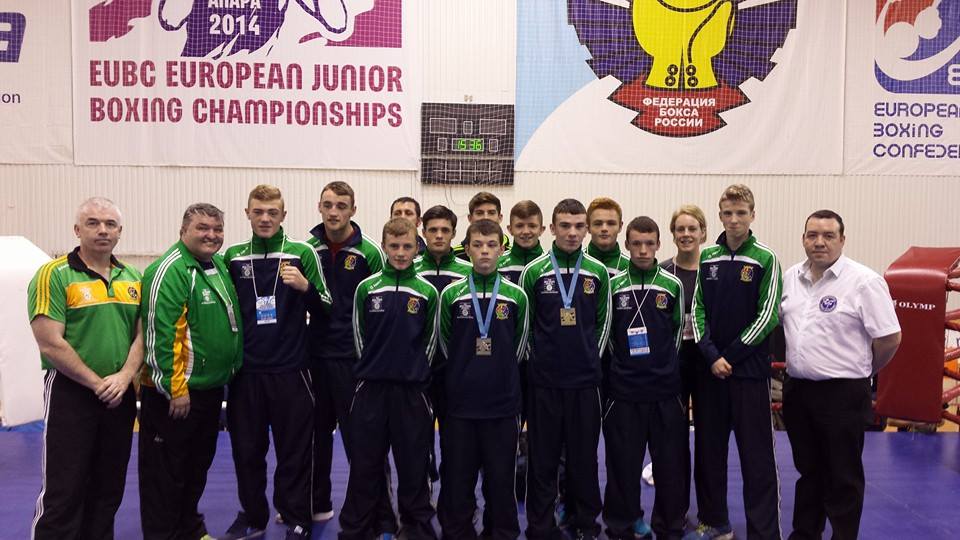 James McCarron (right) with the Irish squad in Russia in 2014

He is also a regular referee at Irish Elite Championships and other Championship bouts at the National Stadium.

A son of Thomas McCarron, the founder of the Carrigart ABC, James has officiated at a host of international tournaments.

He started judging aged 17 before taking up refereeing.

Donegal Boxing Board President Peter O’Donnell was elected as a member of the Ulster Council after being voted in at Sunday’s meeting. 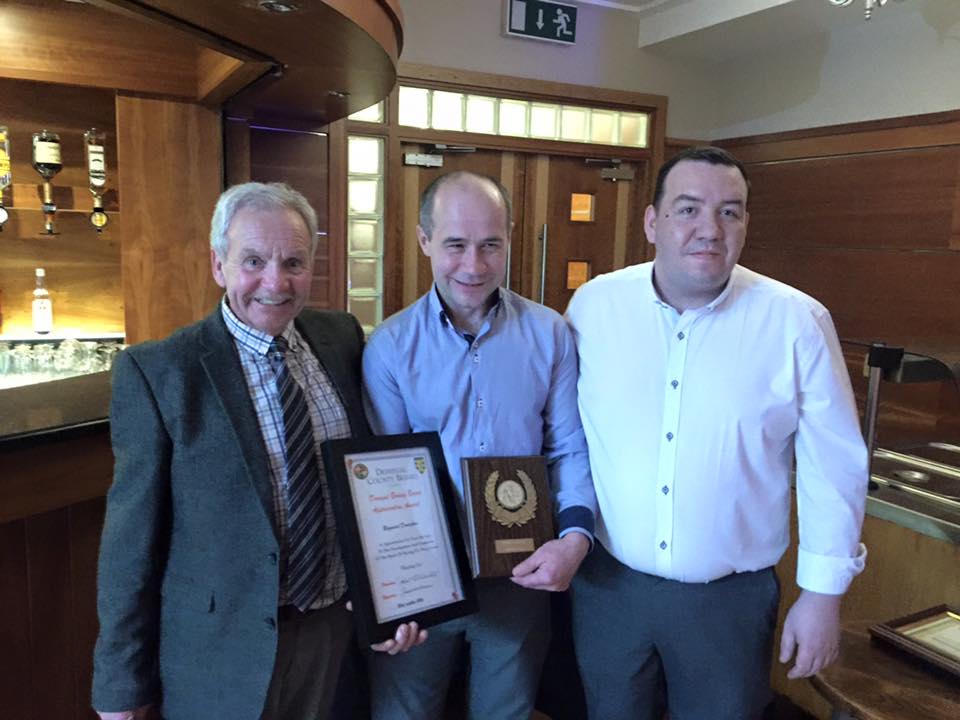 The UBC discussed several exciting plans for the new season including the hosting of the Ulster Elite Championships at the Ulster Hall for a third successive year.