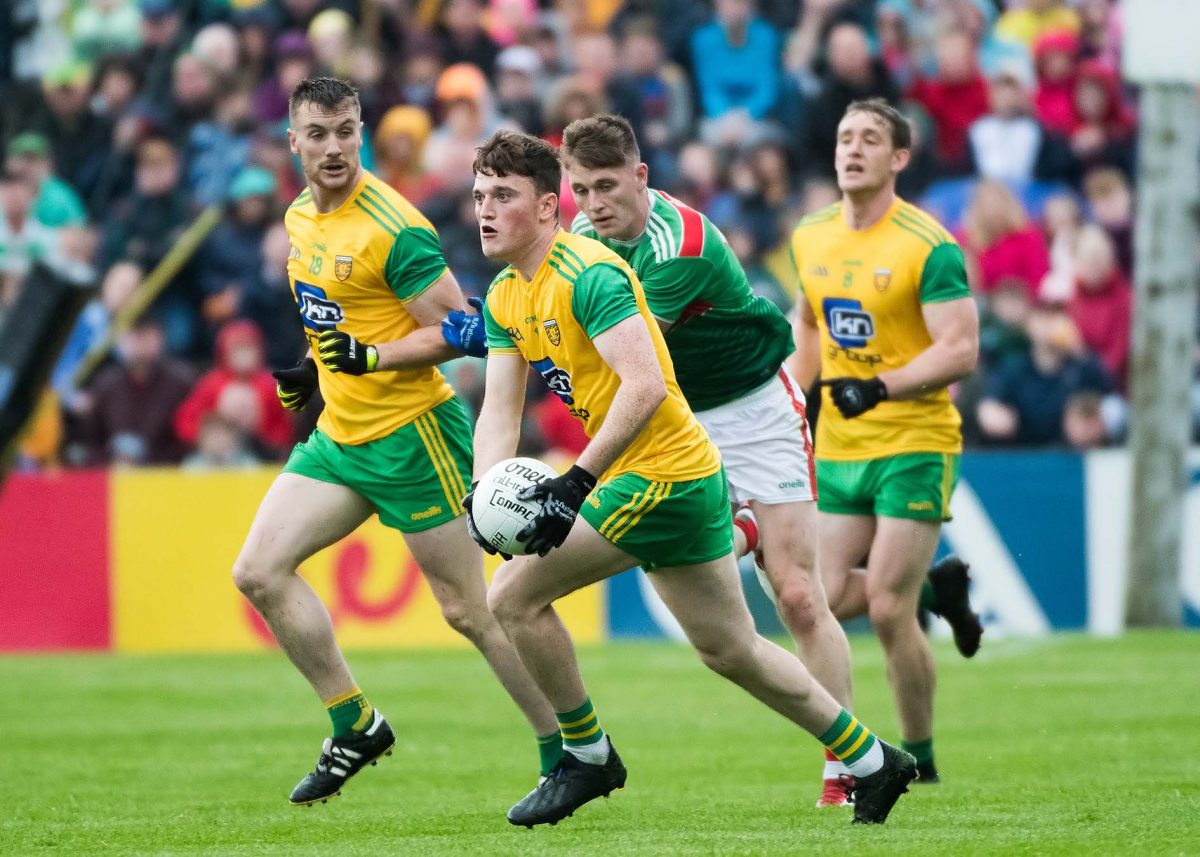 Niall O’Donnell ‘excited’ for future at club and county levels

NIALL O’DONNELL says the future of Donegal football is ‘exciting’ – and believes Donegal will be back to challenge for big honours in 2020.

O’Donnell played in every one of Donegal’s 18 competitive games in 2019, starting all bar one of them. The exception for the St Eunan’s ace was the Ulster SFC opener against Fermanagh.

Donegal’s season ended with the Super 8 defeat to Mayo in Castlebar, but O’Donnell believes that Declan Bonner’s team will be back stronger again next year.

“We have a young, exciting team and we’re all guns blazing for 2020.

“The Mayo defeat was difficult. It was a bit of a shock to everyone. We felt, as a panel of players, that we were really going to push on this year. It was still a good year, but we really wanted to get out of that Super 8s group.”

Bonner’s men won promotion back to Division One, claiming the Division Two title along the way, and retained their Ulster SFC crown with a final win over Cavan.

O’Donnell said: “Declan gave me a real chance. I only didn’t start one game. 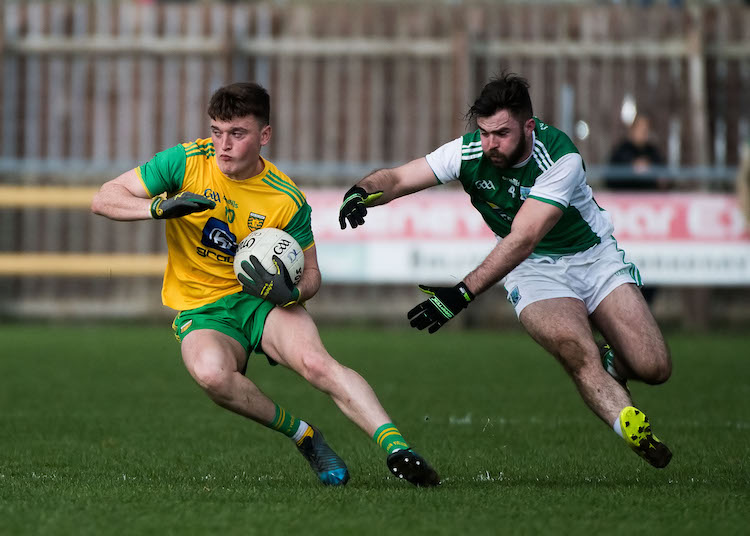 “Division Two gave us a chance to stamp our authority and meant that we weren’t pushed aside come the Championship. I’m already looking forward to next year.

“Since Declan came in, he said if you show up well in training that you’ll get a jersey. We saw that through the Championship. You come into training knowing that if you train hard you’ll get rewarded. That’s the only way to go.”

With the likes of Oisin Gallen and Eoghan McGettigan pushing hard, O’Donnell says there’s no let up.

He said: “It’s so hard to hold onto a jersey. We play in-house games and they’re so tough. People are just pushing for places all the time.

“When you’re training against boys that are on the top of their game, that drives it all on. If you sit back for one minute, you’ll get hit hard. We all keep ourselves level headed and our own games in-house keep driving us on.”

O’Donnell returned to club action with St Eunan’s on Sunday, scoring ten points in a 0-19 to 0-2 destruction of Sean MacCumhaills.

He said: “It was a good day. That’s the first game back after the loss to Mayo. We had time off to ourselves, but we’re happy to come back into the club again. It was a good performance. We really kept MacCumhaills out and it’s hard to beat getting back to the winning feeling.

“I’m happy enough. I was in at full-forward and the boys won the frees out there. I just had the duty to tap them over.”

It is a busy spell for O’Donnell, who’ll line out for the black and amber against Setanta in the Donegal senior hurling championship final in two weeks’ time before spearheading St Eunan’s bid for Dr Maguire a week later – a quest that begins with a crunch clash away to champions Gaoth Dobhair in Maghergallon.

O’Donnell said: “This is the time of year you love to get back playing with the boys you grew up with. Listen, we didn’t get out of the group in the Championship last year so we’ll aim to achieve that this year.

“We have a lot of dual players who’ll be in the hurling final in two weeks’ time, too. It’ll be fairly hectic, but you want to be playing in these games. That’s what we all love doing.

“It was unfortunate to lose to Mayo, but now that we’re back with the club we just have to focus on trying to win games for St Eunan’s. Nothing beats the winning feeling and we’re looking forward to the challenges ahead.”