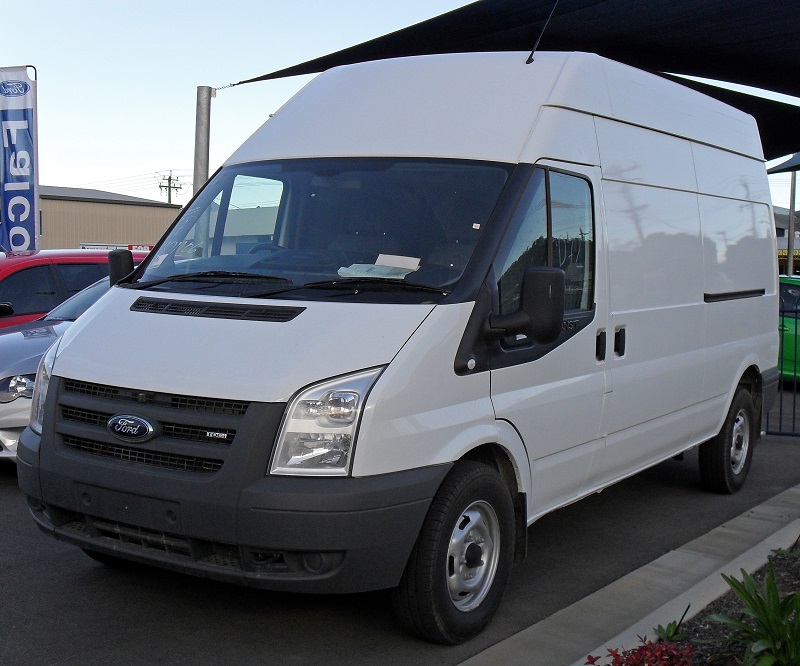 Gardaí are warning owners of Ford Transit Vans to beware of a scam which is being led by an organised crime gang.

The criminal group is involved in the international sale and distribution of stolen machinery and vehicle engines and parts. Their latest move is to target owners of Ford Transit vans.

The scam works as follows:

Adverts are placed on popular online sales sites offering to repair or replace the engines of Ford Transit Vans. The advert offers to collect the van from any part of the country, carry out repairs or if necessary, replace the engine with a reconditioned one and once repaired to return it to the owner.

In reality what happens is that once the scammer has the van, an engine stolen in Ireland or the UK is fitted to the van and the owner is told it’s a re-conditioned one.

As a result, some owners after paying out for repairs to their van have subsequently had their vans seized by Gardaí for investigations which causes them further loss.

Gardaí from the Roscommon / Longford Division are advising owners of all vehicles and particularly the owners of Ford Transit vans to be very wary responding to such adverts whether online or offline offering engine replacement on a collect and return basis.

A spokesperson said: “You are taking a big risk giving your van to a stranger who collects it from your door and takes it away for repairs to an unknown location, if you are a victim, this scam will have cost you money and your van will be seized by Gardai”.

The advice from gardaí is that you should only allow a qualified mechanic in a garage that you know to repair your car or van.