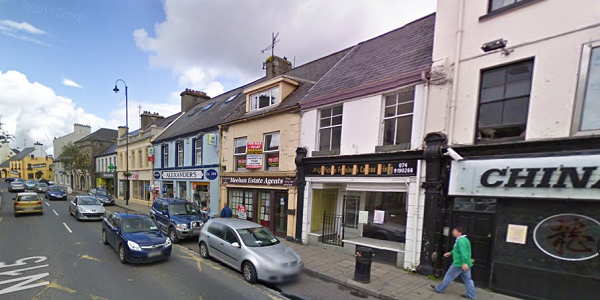 Commercial vacancies in Donegal among highest in Ireland

Donegal has recorded some of the highest commercial vacancy rates in Ireland, according to the latest report from GeoView.

Vacancies are on the rise in the county, with Ballybofey recording the second highest vacancy rate in the country.

The survey found that the six counties with the highest vacancy rates were all in the west and north west, including Donegal.

In Donegal, 19% of the vacancies are accommodation and food services units. The services sector accounted for the majority of commerical properties in use.

The report noted that Brexit could have a further negative impact on commercial activity and tourism in the likes of Donegal, Clare and Kerry, leading to a possible further rise in vacancies.

Commercial vacancies in Donegal among highest in Ireland was last modified: August 22nd, 2019 by Rachel McLaughlin