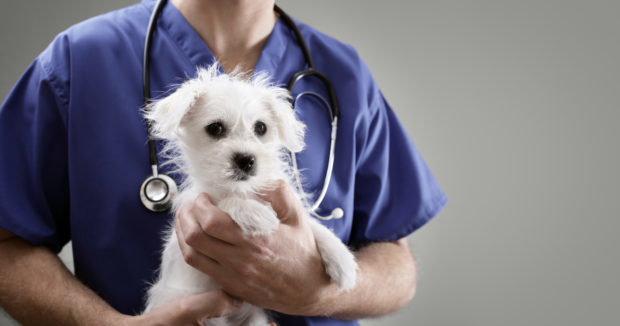 Concerns have been raised over the temporary closure of a Donegal Vet following regulatory issues and staff shortages.

The Donegal Animal Hospital in Letterkenny, which is owned by Vetcare, a major British chain of veterinarians, cited “challenges in the practice” and referred its customers to other nearby chains.

According to The  Irish Times, the company told staff members on Friday morning it was closing temporarily due to recent difficulties, including a shortage of vets, but also due to “other legal/regulatory issues”.

It also told staff there had been a Department of Agriculture investigation, which it cited as another reason for the temporary closure.

Johnny Duncan, a farmer from the area, said he had sought treatment for a cow which is sick with summer mastitis.

He told Irish outlet: “The place was closed; I had to go back out again. She’s not treated, she’s a sick cow.”

He said he could not obtain any medicine from the vet’s practice. “It is very urgent,” he said.