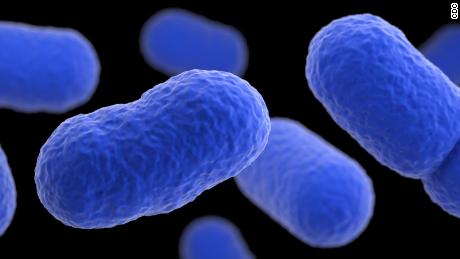 Donegal tourists visiting Spain have been warned over a deadly listeria outbreak, with 150 cases already confirmed.

According to the Irish Mirror, there are 500 more suspected cases with authorities waiting on test results on patients believed to be affected.

Listeria is a rare bacterial infection caused by contaminated food and can be deadly. It can usually be traced to dairy products, pre-packed sandwiches and processed meats.

A health alert has been declared in the city of Seville after several cases were confirmed following the death of a 90-year-old woman, the Express reports.