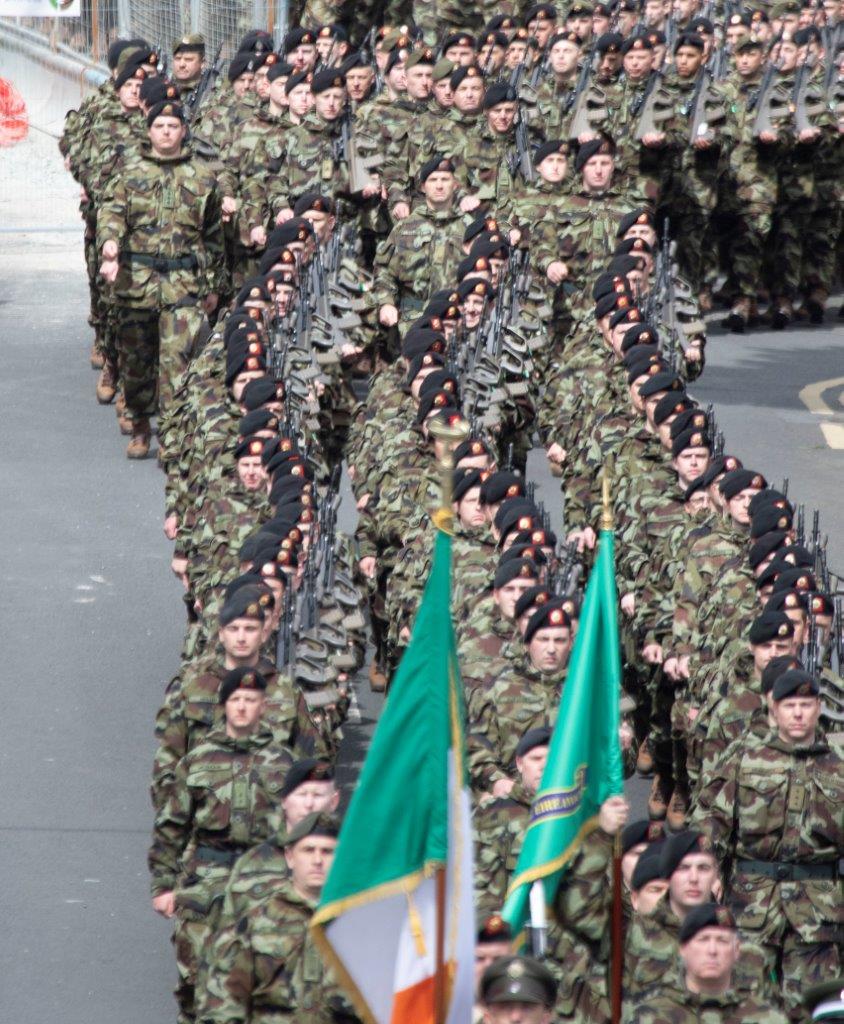 Members of the Irish Defence Forces could have hairs plucked out to test for illegal drugs as part of their new €130,000 screening process.

The Defence Forces have put out a tender in search of a company to take over their drug testing programme for the next four years.

According to a report online, soldiers currently only have to go through urine testing but the tender for the new programme says that a requirement for hair testing may arise.

Urine testing has a very short window of detection and can only pick up drug use that occurred in the last few days.

However, hair tests can pick up drugs that were taken up to 90 days before the screening.

The chosen firm will carry out between 20 and 30 workplace drug testing operations per year in barracks across the country.

They will select troops at ­random and with the aim of examining around 2,000 per year.

Testing will also take place at a tiny number of overseas locations where Irish military is currently on peacekeeping missions.

The Defence Forces estimate that the new screening process will cost €130,000 excluding VAT.

A spokesman told the Irish Sun: “Compulsory random drug testing has been in use in the Defence Forces for well over ten years.

The unlawful ­possession, supply, or use, of a controlled drug, is incompatible with membership of the Defence Forces.”

Earlier this year, it was revealed that 78 soldiers failed drug tests over the last ten years.