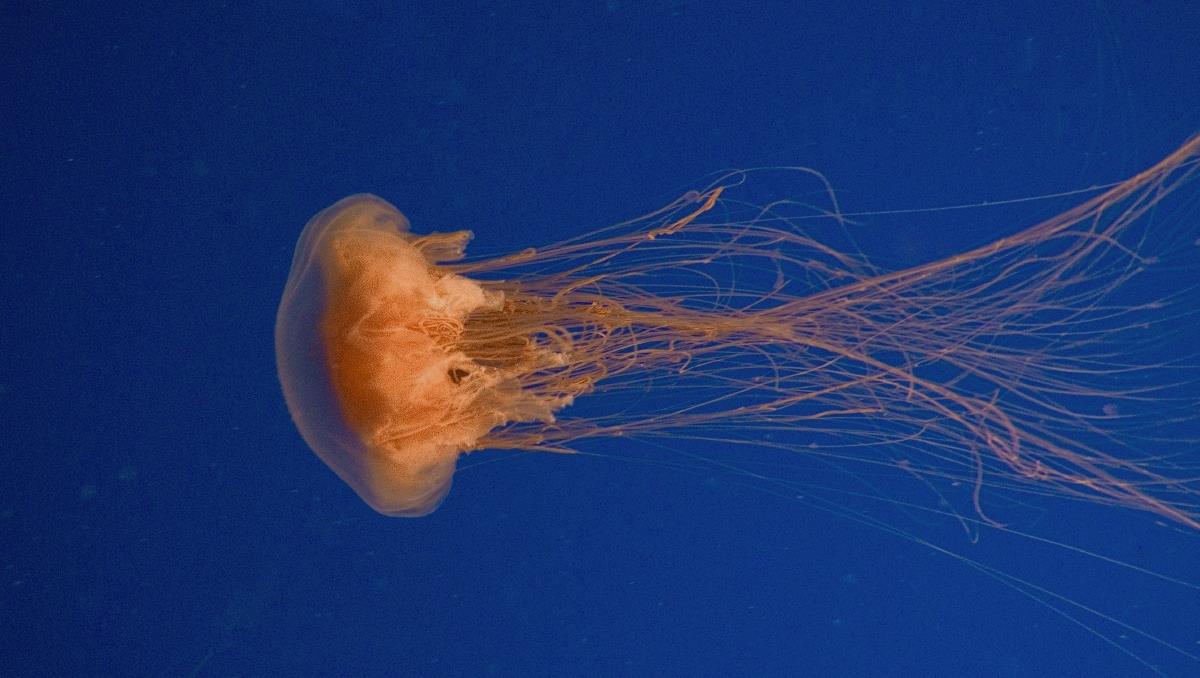 Lifeguards were forced to close a leading Co Donegal beach because of dangerous jellyfish.

The lifeguards at Shroove Beach near Greencastle on the Inishowen Peninsula put up the red flag telling bathers it was unsafe to swim in the water.

They were forced to act after what was understood to be a number of Lion’s Mane jellyfish being spotted in the water yesterday afternoon.

Donegal County Council has confirmed to Donegal Daily that the beach had to be closed for two hours on Sunday due to the jellyfish.

A spokesperson said the decision was taken to close the beach because of concerns over the presence of jellyfish.

The spokesperson said “Donegal County Council can confirm that the beach at Shroove was closed for a period of two hours yesterday (Sunday 25 August) due to concern over the number of jellyfish on the beach.

“The jellyfish were moved on naturally by the tide after which, the beach reopened. The beach remains open today.

“We would like to thank the members of the public for their patience and co-operation yesterday and we would also like to reassure the public that the beach is safe for bathing.”

One person who was on the beach said the jellyfish appeared all of a sudden but disappeared themselves soon after.

She said “We were enjoying a lovely day but all of a sudden the jellyfish came out of nowhere. They were definitely Lion’s Mane as I’ve come across them before and they were quite large.

“I pitied one family as they’d come just up from Monaghan for the weekend and were afraid to go into the water after that.”

There have been several incidents of people being stung by Lion’s mane jellyfish around Ireland.

It is also known as the giant jellyfish or the hair jelly and is the largest known species of jellyfish.

It uses its stinging tentacles to capture, pull in, and eat prey such as fish, sea creatures, and smaller jellyfish.