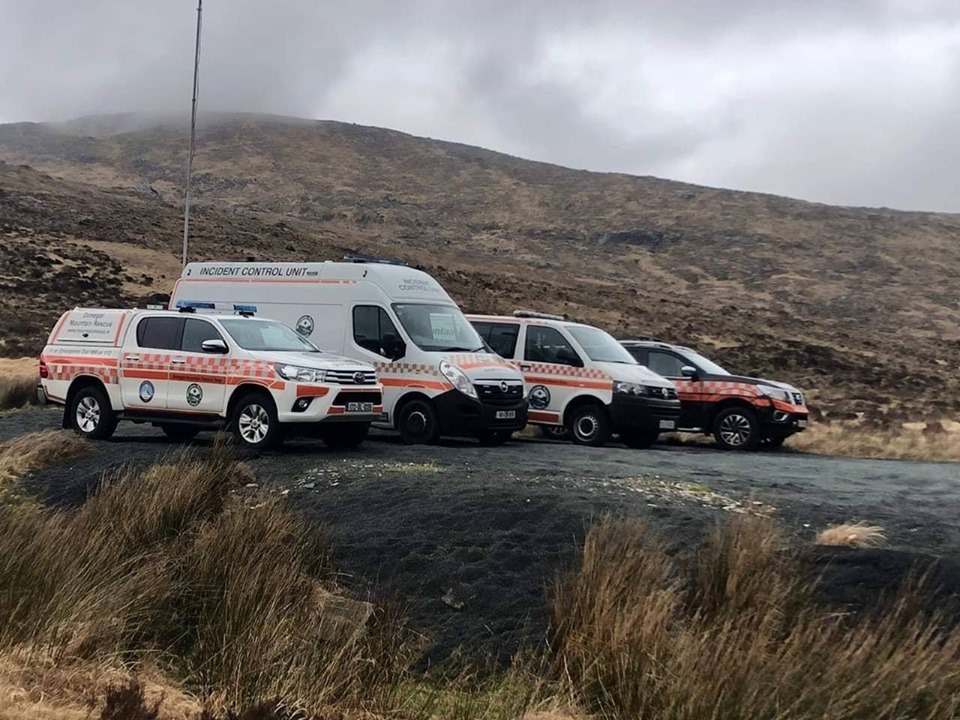 Members of the Donegal Mountain Rescue Team (DMRT) were tasked to assist a person on Errigal Mountain on Monday afternoon.

The casualty is now off the mountain and was treated at the scene.

The team responded to the call just after 4.30pm this afternoon.

A spokesperson for the DMRT told Donegal Daily that members from the Rescue 118 and the Coastguard were also on site.

The entire operation was stood down within the past hour.