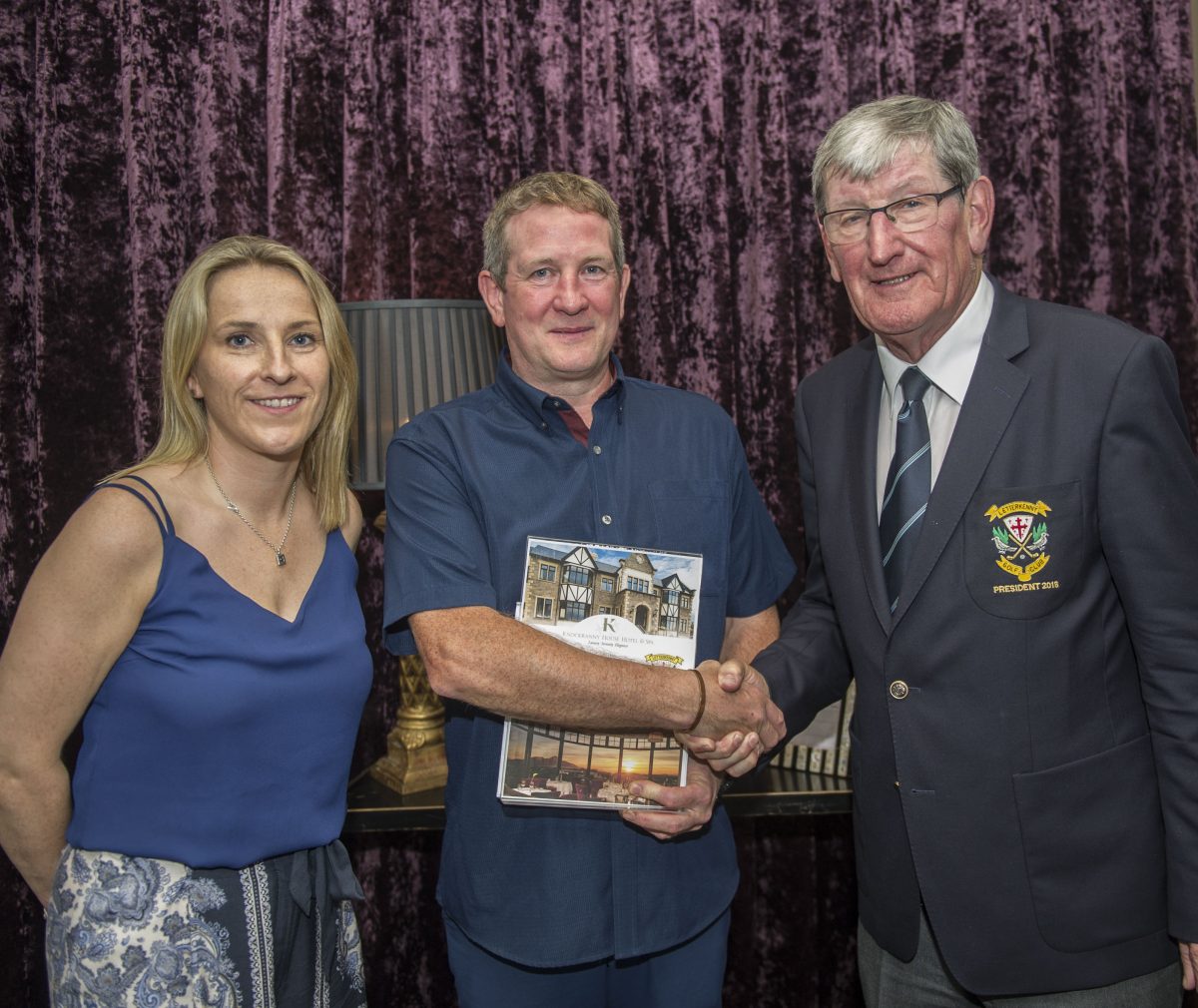 The Wednesday Open was played off on August 21 with Christian Harris (12.1) a worthy winner on the day with 36 pts. (bot).

On Saturday 24th there was a full timesheet for President’s Prize. A large number of people attended the Clubhouse later that evening for the presentations. Liam Sweeney (9.8) was the winner on the day with 40 pts. (bot) . Liam scored two birdies, on the 7th and the 11th  and also got 10 pars.

Harte Insurance are new Sponsors to our club and we are delighted to have their support.