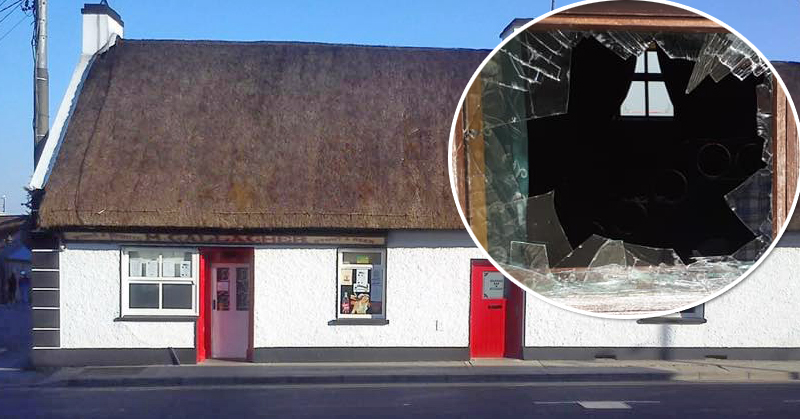 A Donegal pub owner has been forced to take action to stop a gang of young people damaging his premises in Convoy.

Manus Gallagher, the owner of Mannie’s Bar, has been dealing with regular incidents of property damage over the past few weeks.

Young people have gathered on the decking and in the car park outside the bar, where they broke three windows and destroyed the decking by smashing it through.

Mr Gallagher said the youths were asked to leave many times but they constantly return. He said his main concern was over insurance if one of the youths hurt themselves on his premises.

“I have a new CCTV system for covering the area and I’m downloading the photos to give to the guards. The gardaí said they are going to go to the parents and ask them to stop.”

Posting on Facebook, Mr Gallagher said there were as many as 20 youths in the group on Monday night and their behaviour is “unacceptable”.