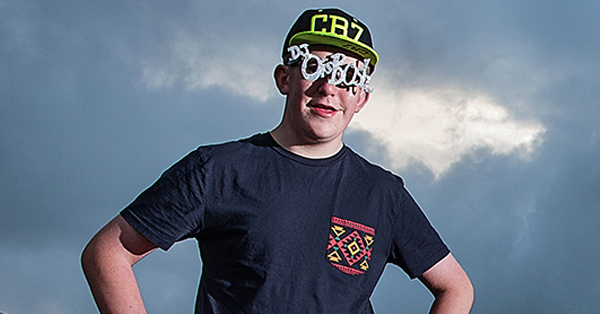 DJ Ois Bosh from Muff has a massive weekend ahead as he makes his debut at Ireland’s biggest music festival – Electric Picnic.

Oisin McLaughlin, who turned 18 last week, is performing alongside Junk Kouture students on both the Little Picnic & Trailer Park stages this Sunday in Stradbally.

‘The Bosh’ will be on music duties when past Junk Kouture students from Laois take to the stage and wow the crowds with a mini catwalk show.

DJ Ois Bosh has already played a number of music festivals across the country this year including Kaleidoscope Festival in Co. Wicklow and OTB in Buncrana.

This weekend is set to be another amazing experience for the young, talented deck spinner.

Ois said he was “absolutely thrilled” to be playing at the Junk Kouture showcase, adding: “We are ripping up a storm at the sold-out Electric Picnic 2019 in Stradbally this Sunday so it will be great fun for myself and the talented students!!”

Fans can catch Ois for an epic DJ set on the Little Picnic stage on Sunday afternoon from 2pm followed by a performance at the Trailer Park stage that evening.

“So if you’re out and about at EP this Sunday, make sure to stop by for a great mix of recycled fashion, colour and music.”

Another familiar Inishowen man will feature on the EP line-up this weekend – but the only singing he’ll be doing is singing the praise of the Donegal food scene!

Chef Brian McDermott of the Foyle Hotel in Moville is hosting a ‘Taste Donegal’ showcase in the Theatre of Food on Saturday 31st. He’ll be cooking up a storm and championing delicious Donegal food during the tasty demonstration. 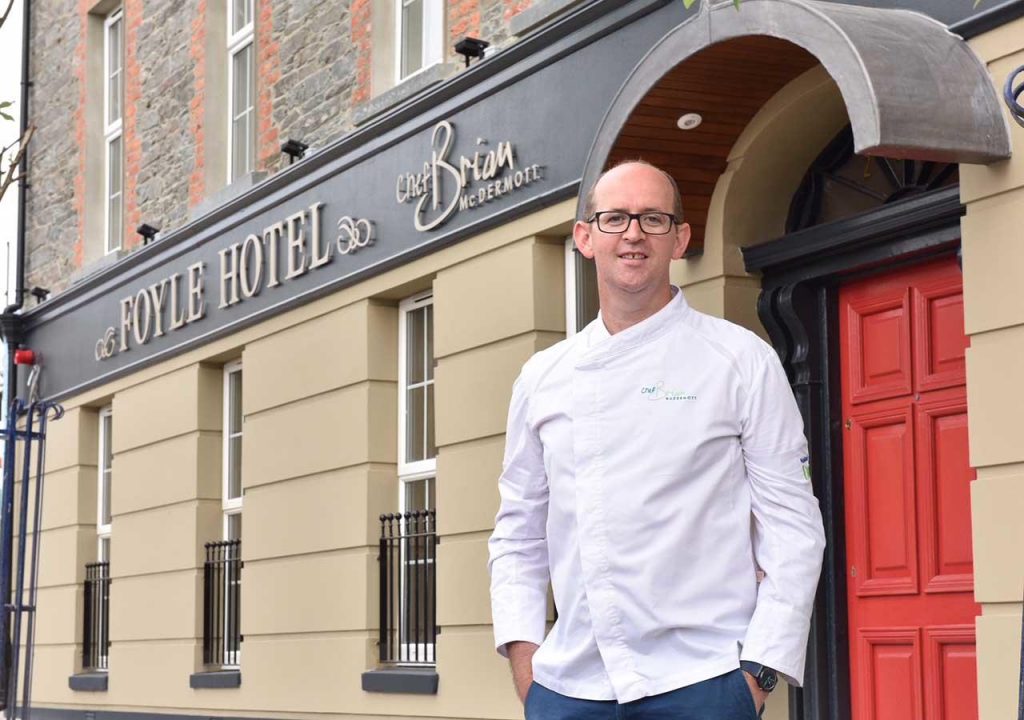